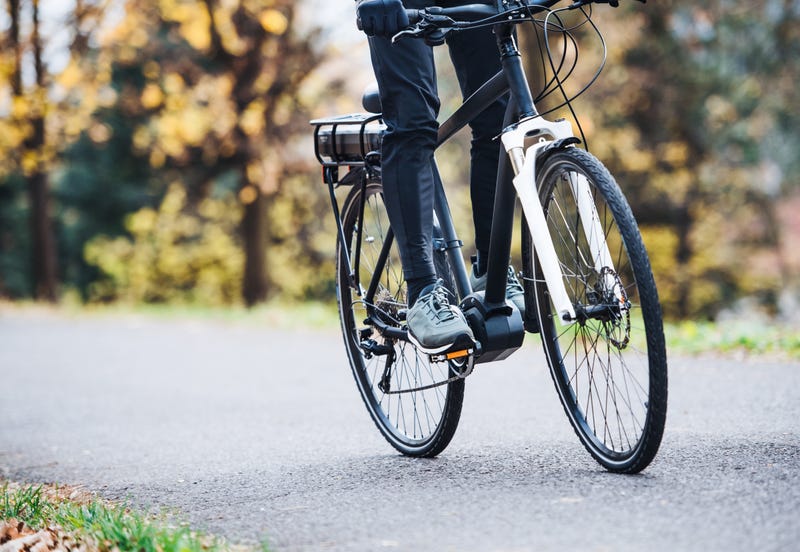 NEW YORK (1010 WINS) -- New York City officially legalized e-bike use on Monday — and the NYPD has withdrawn or refunded dozens of tickets it doled out to their riders earlier this year, according to a report.

The City Council in June passed a package of legislation legalizing both e-bikes and e-scooters — with speed restrictions in place — that took effect on Monday.

As of Tuesday, the NYPD had “reversed or refunded all e-bike tickets adjudicated since ending its years-long crackdown on the devices in March,” the New York Post reported.

The department "has been... working closely with the courts to withdraw previously issued summonses for their mere operation in anticipation of the upcoming change in law,” NYPD Chief of Transportation Kim Royster said in a statement provided to the outlet.

In March, Mayor Bill de Blasio announced that police would stop issuing summonses to e-bike and e-scooter riders to make travel easier for delivery workers as the COVID-19 pandemic raged.

news
How Kamala Harris’ historic VP role will impact the future of American politics
news
Is it safe for vaccinated people to socialize with each other?
news
People are getting into legal trouble for owning Elon Musk’s 'Not a Flamethrower'
music
'Saved by the Bell' star Dustin Diamond completes 1st round of chemotherapy for stage 4 lung cancer
news
Many patients must fight fear of needles before taking on COVID-19
news
240,000 cartons of chocolate milk recalled for possible sanitizer contamination