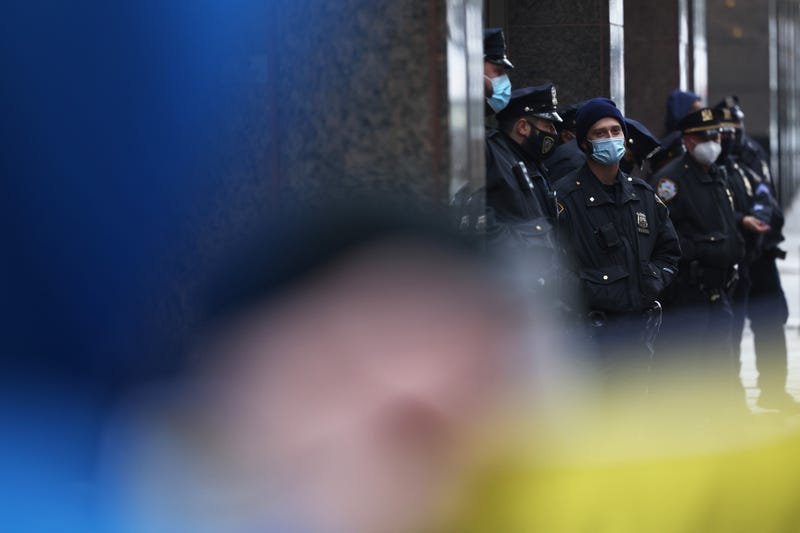 NEW YORK (1010 WINS) -- Coronavirus cases are rising in the NYPD as the city sees a surge in infections, the police commissioner said Thursday.

“We are a part of New York City, and so as it rises in this city, it’s also rising in the department,” Commissioner Dermot Shea said on the “Today” show ahead of the virtual Macy’s Thanksgiving Day Parade.

“We are seeing an uptick in numbers, but the very good thing is very few officers in the hospital—two in stable condition,” Shea said. “So we’ll ride this out with New York City.”

The number of NYPD members out sick for COVID rose to 82 earlier this month, compared to 54 in mid-October, according to the New York Post.

During the COVID peak in the spring, one in five members in the department’s workforce were out sick.

Last month, the NYPD honored 46 of its uniform and civilian members who died from COVID-related complications this year.