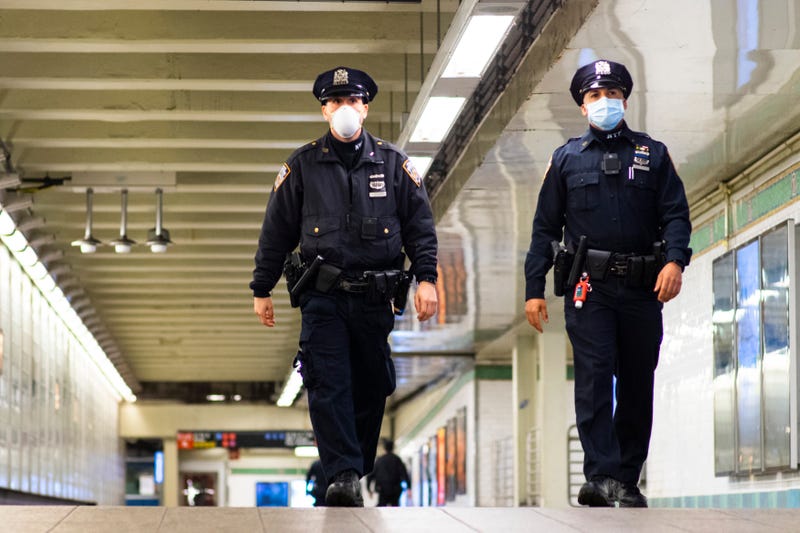 NEW YORK (1010 WINS) – In a move that would promote the greater use of non-lethal force, all NYPD cops on patrol may soon have access to Tasers for each of their shifts.

The NYPD has 7,425 Tasers deployed, but about 2,876 of them are in the hands of sergeants and lieutenants, not the cops on the beat, according to the Daily News.

The department is looking to take the Tasers from the superior officers and deploy them to the general pool for patrol officers, a police official told the News.

“When supervisors are off-duty or on vacation, the Tasers were sitting idle, so the idea is to get them into greater circulation,” the official said.

According to the official, the 7,425 Tasers are enough to make sure every cop and supervisor across the 77 precincts has a Taser during all three shifts. The department is also purchasing 605 more Tasers.

Budget constraints, however, prohibit the department from buying a Taser for each of the 21,000 patrol officers, according to the report.

Every officer who is issued a Taser is supposed to test fire it before they begin their shift.

But the safety of these “spark tests” is now being investigated by the Public Employee Safety and Health Bureau after an officer complained, calling the procedure “dangerous.”