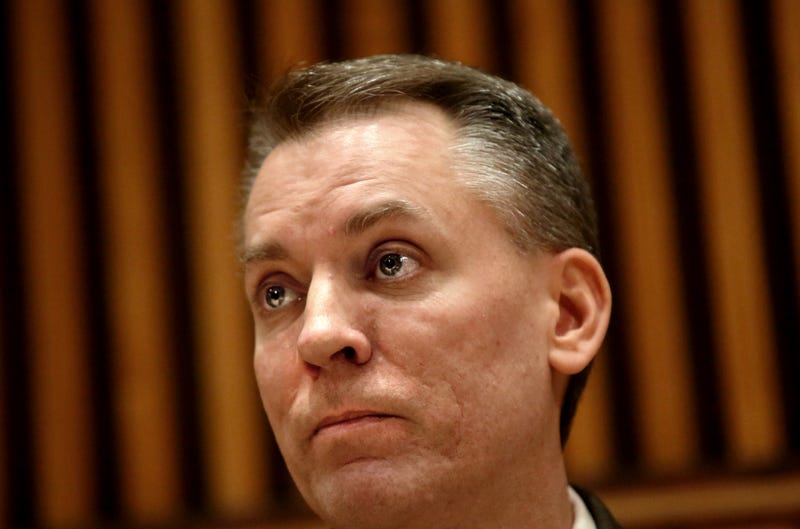 NEW YORK (1010 WINS) -- The NYPD is dealing with an “uptick” in the number of officers in the Bronx testing positive for COVID-19, NYPD Commissioner Dermot Shea said Friday.

Making an appearance on FOX 5’s Good Day New York segment, Shea said he has been monitoring “an uptick [in COVID-19 cases] within the NYPD.”

“We’re watching it very closely, and it’s actually the Bronx, is where we’re seeing, internally, an uptick,” he said.

Asked by FOX 5’s Rosanna Scotto whether the department was seeing the an increase in cases because “some of your officers are not wearing masks,” Shea maintained it was “impossible” to say.

“We’ve seen cases where people have traveled, and come back. How to pinpoint exactly, we do our best,” he said, noting that the department “trace[s] within the NYPD.”

“I think it’s incumbent upon all of us to do everything possible to keep ourselves safe, and also to keep the public safe," he added. "Masks, social distancing."

An NYPD spokesperson said 54 uniformed members and 18 civilian members were out sick as of Friday after testing positive for COVID-19.

Neither Shea nor the spokesperson said how many of those officers were assigned to precincts in the Bronx.