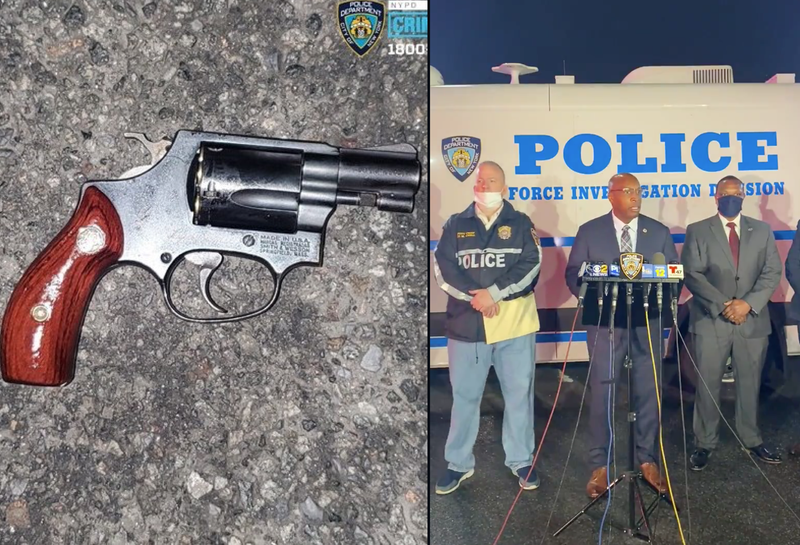 NEW YORK (1010 WINS) -- An off-duty NYPD officer shot and wounded a man who opened fire on him during an attempted carjacking in Brooklyn on Wednesday morning, police said.

WATCH as @NYPDDetectives provides a preliminary update into this morning's police involved shooting with an armed subject in Brooklyn. pic.twitter.com/IEXl65pzmT

The off-duty officer was driving home at 2 a.m. when a 28-year-old man knocked on his window with a handgun near E. 87th Street and Foster Avenue in Canarsie, according to police.

The officer pulled his vehicle away from the man and got out of the car. That’s when the suspect fired at least one round, “barely missing the officer,” Chief Rodney Harrison said at a press conference Wednesday morning.

Surveillance video showing the attempted carjacking of an off-duty NYPD officer on Foster Ave. in Canarsie. The officer ok, the 26 yo suspect has life threatening injuries. @ABC7NY pic.twitter.com/ZObszHzuBC

The officer returned fire and struck the suspect in the chest, police said, adding that the information was preliminary.

Police said two firearms were recovered at the scene. The NYPD shared photos of the two weapons. The department said the suspect also had a knife on him. 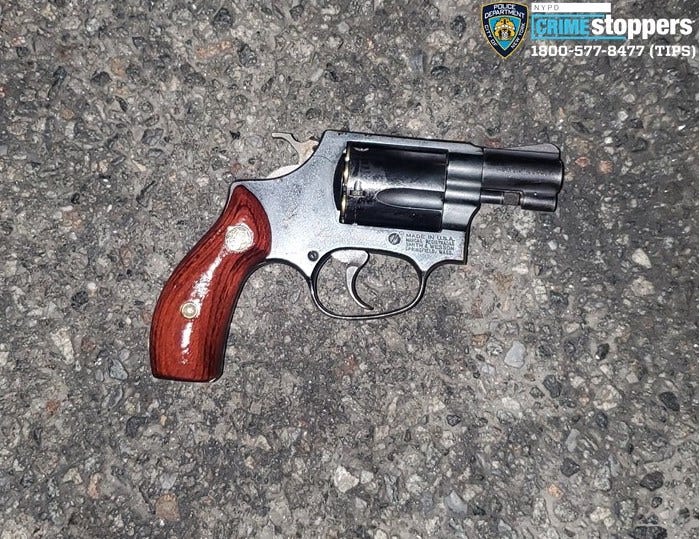 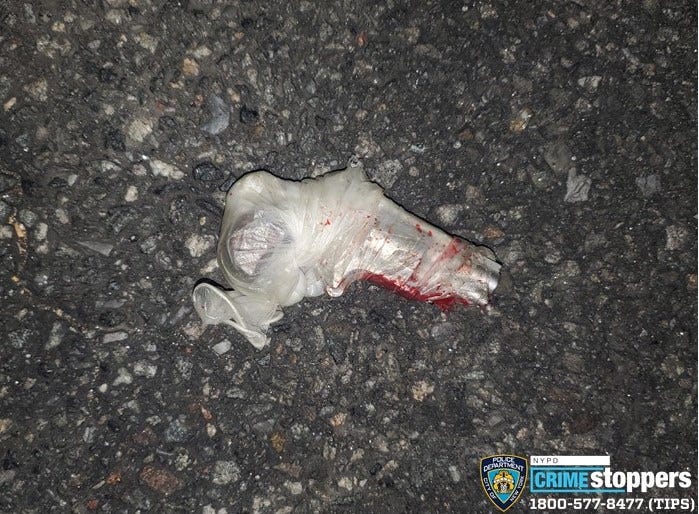