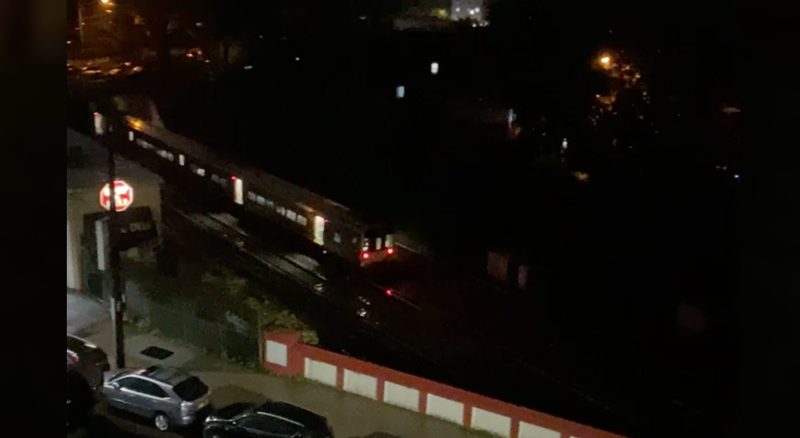 NEW YORK (1010 WINS) -- Some westbound LIRR service has been restored between Jamaica and Penn Station after a person on the tracks was struck by a train in Queens Tuesday morning.

According to the LIRR, at about around 5 a.m., an unauthorized person on the tracks was struck by an equipment train near Woodside.

LIRR service is suspended in both directions between Jamaica & Penn due to an unauthorized person on the tracks being struck by an equipment train near Woodside. MTA Police, EMS & LIRR personnel are on scene. Port Washington Br. service not affected. We will update you shortly.

MTA Police, EMS and LIRR personnel were on the scene following the incident.

LIRR riders were being advised to expect delays and some cancellations.

LIRR tickets will be crossed-honored on the J/Z subway at Jamaica and on the 2/3 subway at Atlantic Terminal and Penn Station.

The LIRR advised its Customers to consider taking the LIRR to Atlantic Terminal and transferring to the 2 or 3 train into Manhattan.

Eastbound customers at Penn Station can take the 2 and 3 train from Penn Station to Atlantic Terminal, then transfer to eastbound LIRR service.