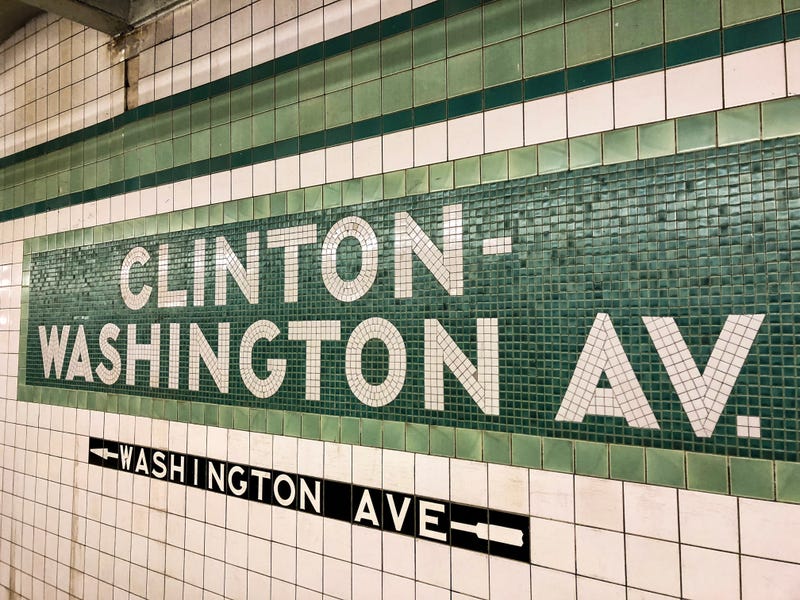 NEW YORK (1010 WINS) -- A man pushed a 73-year-old woman onto the train tracks at a Brooklyn subway station after he got into an argument with her grandson, the NYPD said.

The woman was with her 30-year-old grandson on the C train platform at the Clinton-Washington Aves. subway stop just before 2 p.m. on Monday when her grandson asked another man to stop smoking, police and a source familiar with the investigation told 1010 WINS.

The two men got into an argument, with escalated into a fight, police said. At some point during the fight, the man who had been smoking pushed the woman onto the tracks.

Police officers managed to pull the woman back onto the platform before any trains arrived, the NYPD said.

The woman and her grandson were taken to a nearby hospital with minor injuries. The man who allegedly pushed her hasn’t been arrested, according to police.

The MTA initially said the woman was struck by a train. A and C train service was temporarily suspended between Broadway Junction and Jay St.-Metrotech Station following the incident.