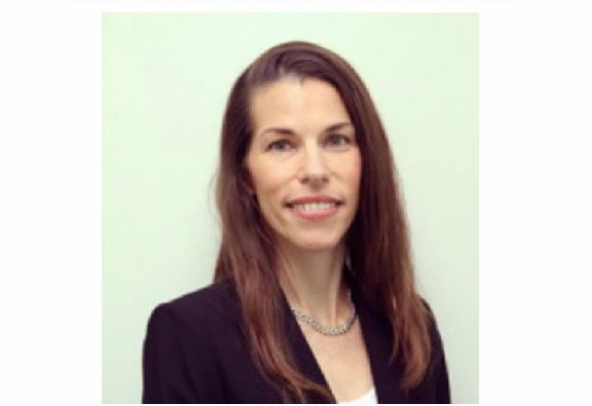 NEW YORK (1010 WINS) -- A doctor who was last seen walking in a park on Staten Island has now been missing for nearly a week, according to police and a report.

Have anyone seen Tamara Saukin? She was last seen inside of Cloves Lakes Park on 11/18. Tamara is 5’10 130lbs with brown hair and brown eyes. If you see or have seen Tamara please call 911 or Missing Persons Squad 212-694-7781 @NYPDMissing pic.twitter.com/bUElYTviKL

Up until Oct. 9, Saukin worked at a medical practice in Grant City, the Staten Island Advance reported.

On Oct. 20, she sent a letter to her patients saying she would no longer be working as a doctor “due to unforeseen circumstances,” according to the outlet. Police have been searching the park and the neighborhood surrounding it since she went missing, the outlet reported.

Saukin was wearing a brown jacket, black leggings and pink sneakers when she went missing, the NYPD said.

Anyone with information about her whereabouts is asked to call the NYPD’s Crime Stoppers Hotline at 1-800-577-TIPS.