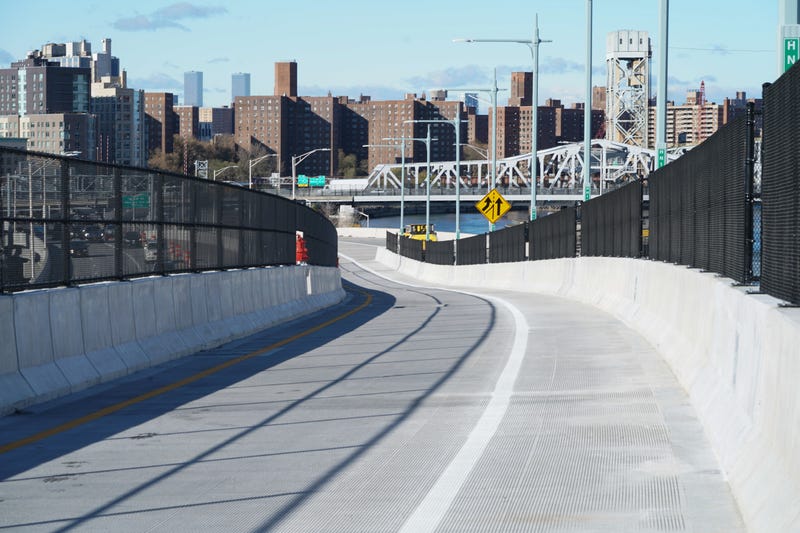 For more than 60 years, drivers traveling north on the bridge, also known as the Triborough Bridge, had to take a detour through East Harlem and merge onto an on-ramp to reach Harlem River Drive, Cuomo said in a press release.

Now, they will be able to travel directly onto the parkway via a 1,400-foot-long ramp, the release said.

“It is almost unbelievable that a bridge of this magnitude, one of the busiest crossings in the country, wasn’t already connected to a major highway like Harlem River Drive,” Cuomo said in a statement. 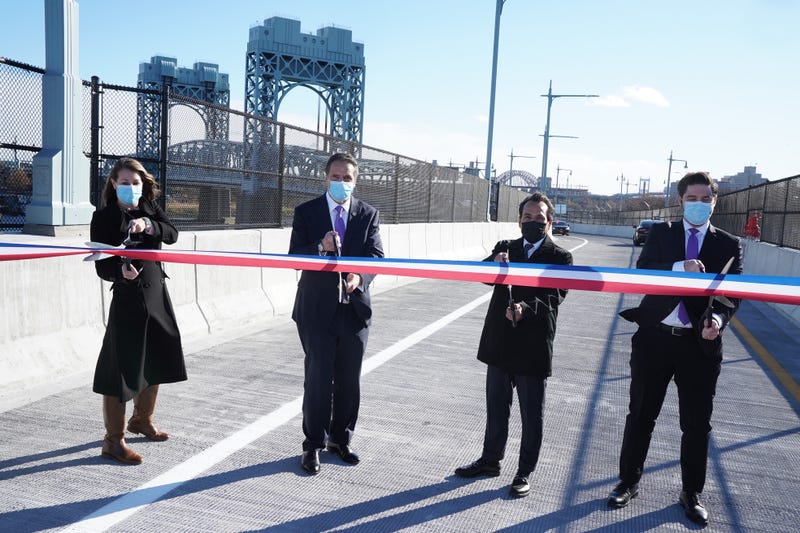 “Not only was this project completed ahead of time, but this new bridge connection will improve safety and traffic flow for travelers, as well as provide a higher quality of life in the surrounding community by reducing noise, air traffic and pollution,” he added.

The ramp will eliminate an estimated 2,500 tons of greenhouse gas emissions by providing a shorter route to the parkway, according to estimates compiled by the MTA, which helmed the project.

Commuters who travel the route each day, meanwhile, will save an estimated nine hours a year in driving time, the release noted.