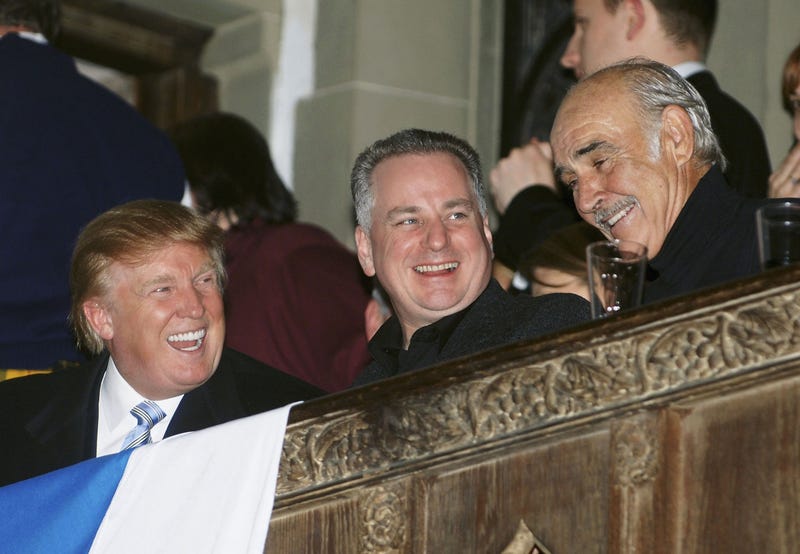 NEW YORK (1010 WINS) -- Sean Connery had homes scattered across the globe, including a townhouse on East 71st Street on the Upper East Side, so he was no stranger to the city.

Connery, who died Saturday at the age of 90 at his home in the Bahamas, mingled with Donald Trump at events, marched in a parade with then-Mayor Michael Bloomberg, and participated in such quintessential New York activities as ringing the bell at the New York Stock Exchange, being a guest on David Letterman's show and regularly attending the U.S. Open in Queens. 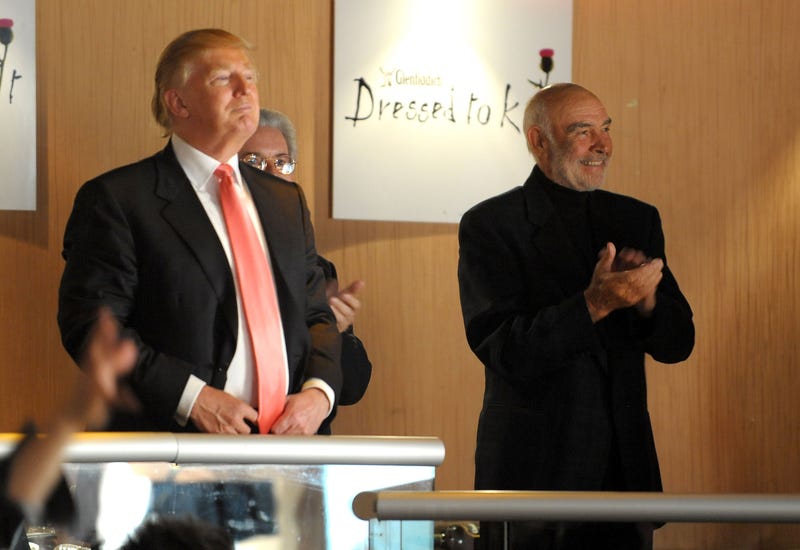 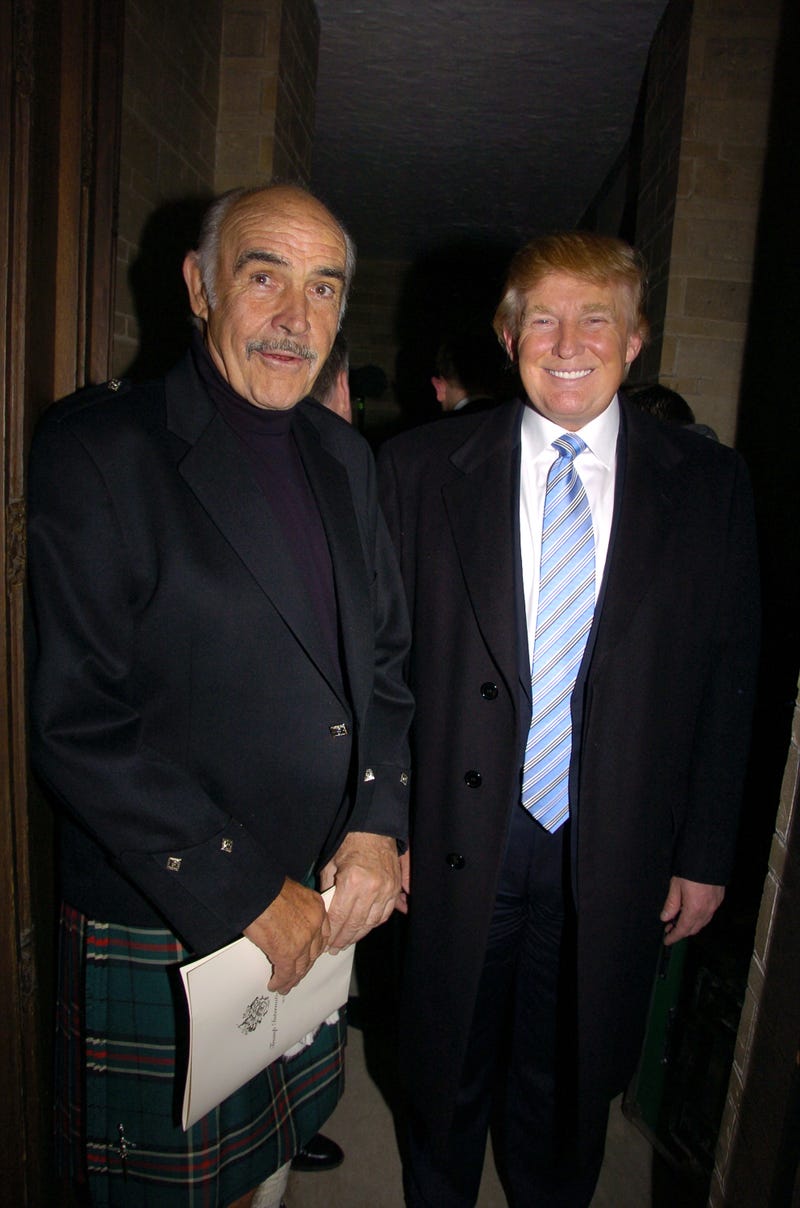 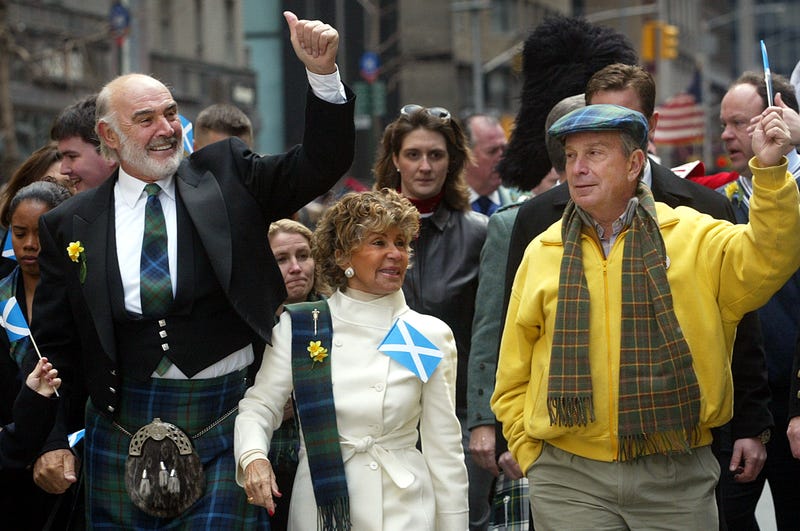 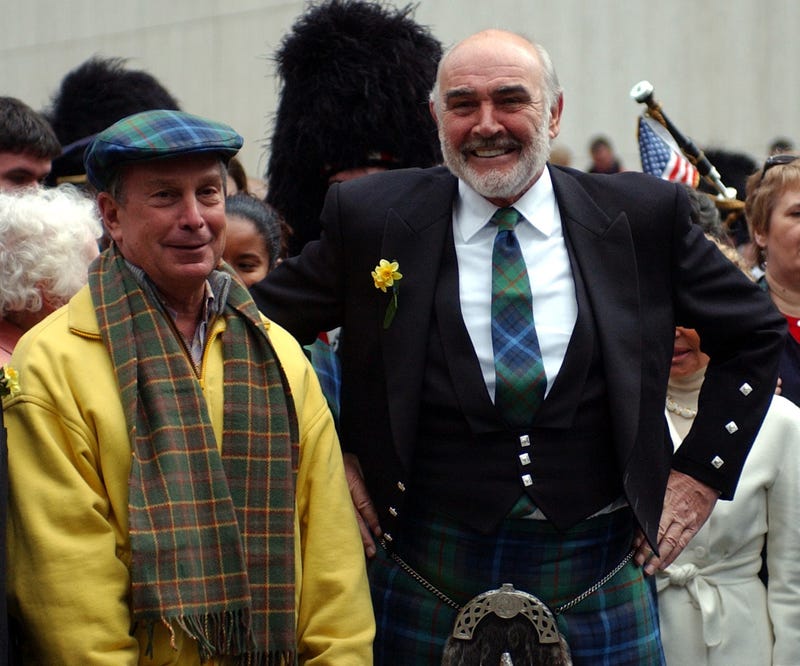 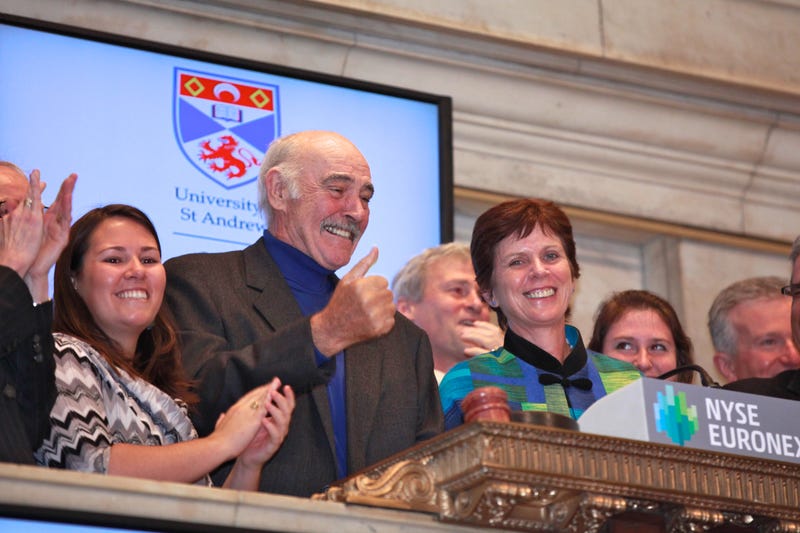 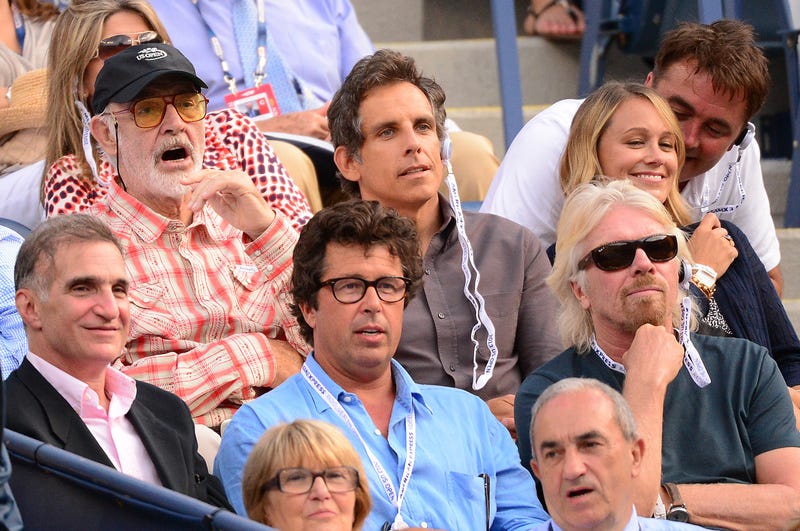 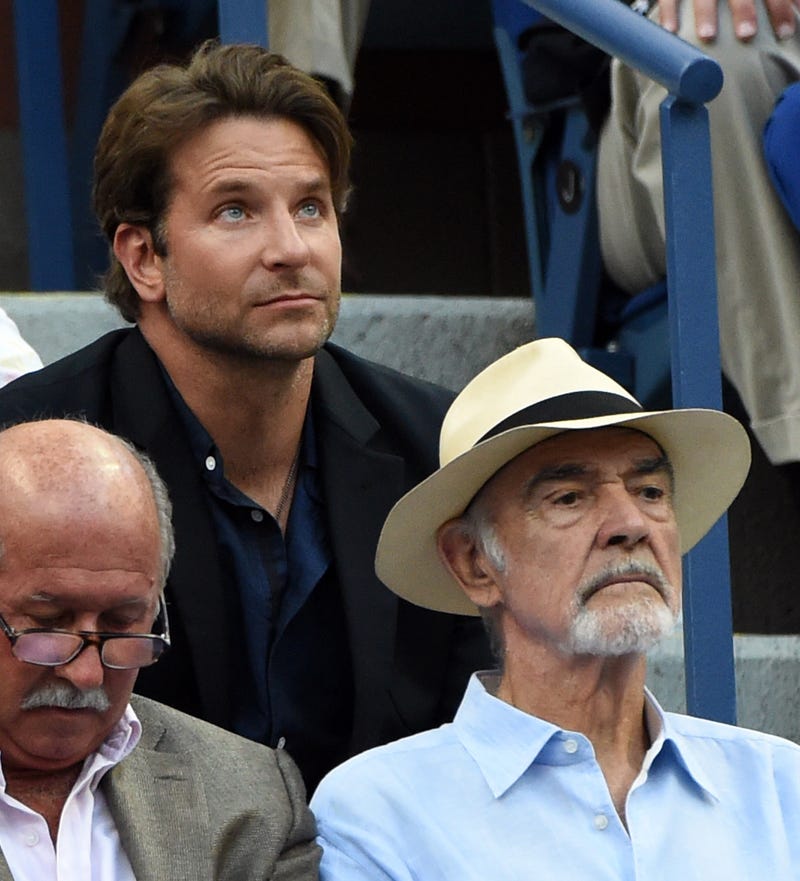 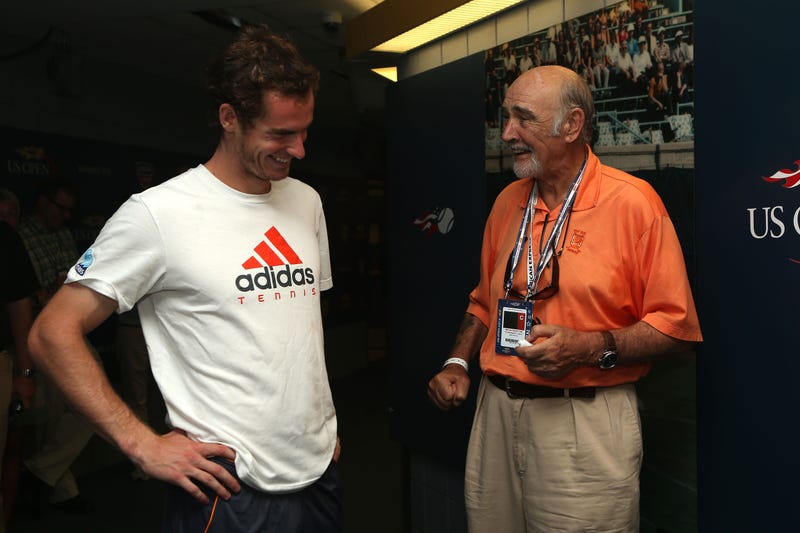 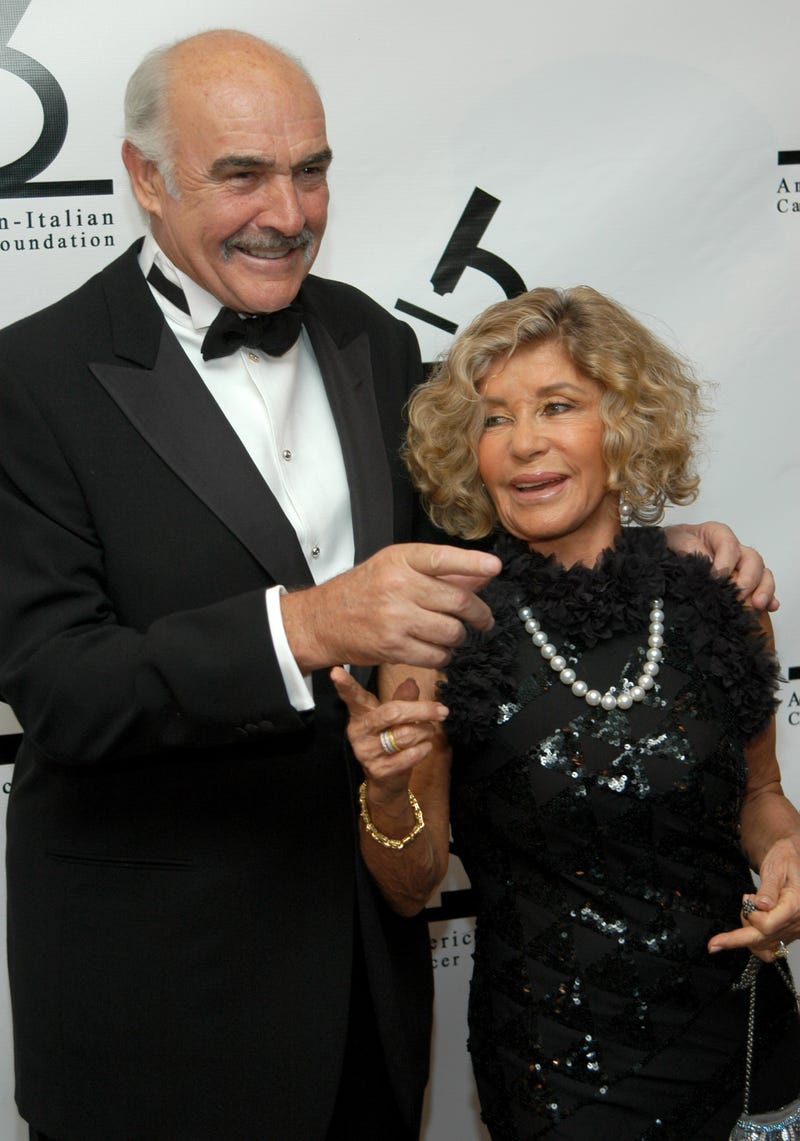 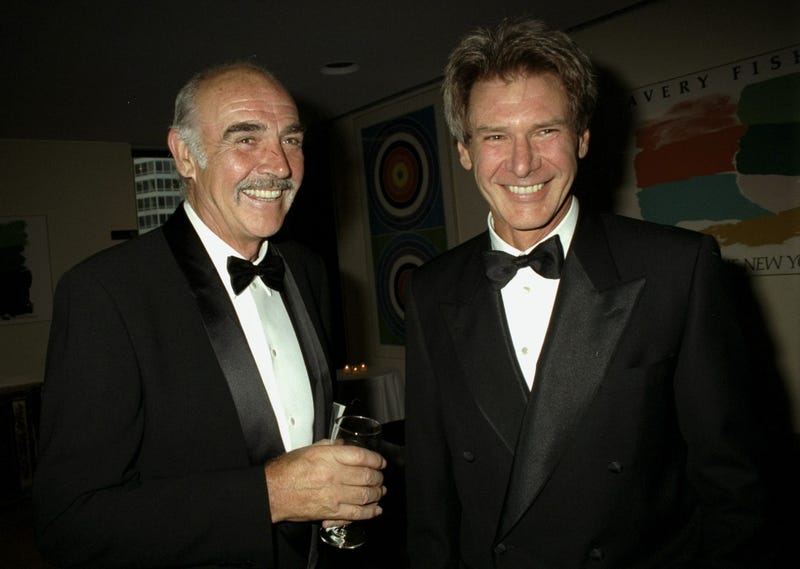 Sean Connery and Harrison Ford get together for the Film Society of Lincoln Center Tribute to Connery at Avery Fisher Hall on May 5, 1997. Photo credit Richard Corkery/NY Daily News Archive via Getty Images 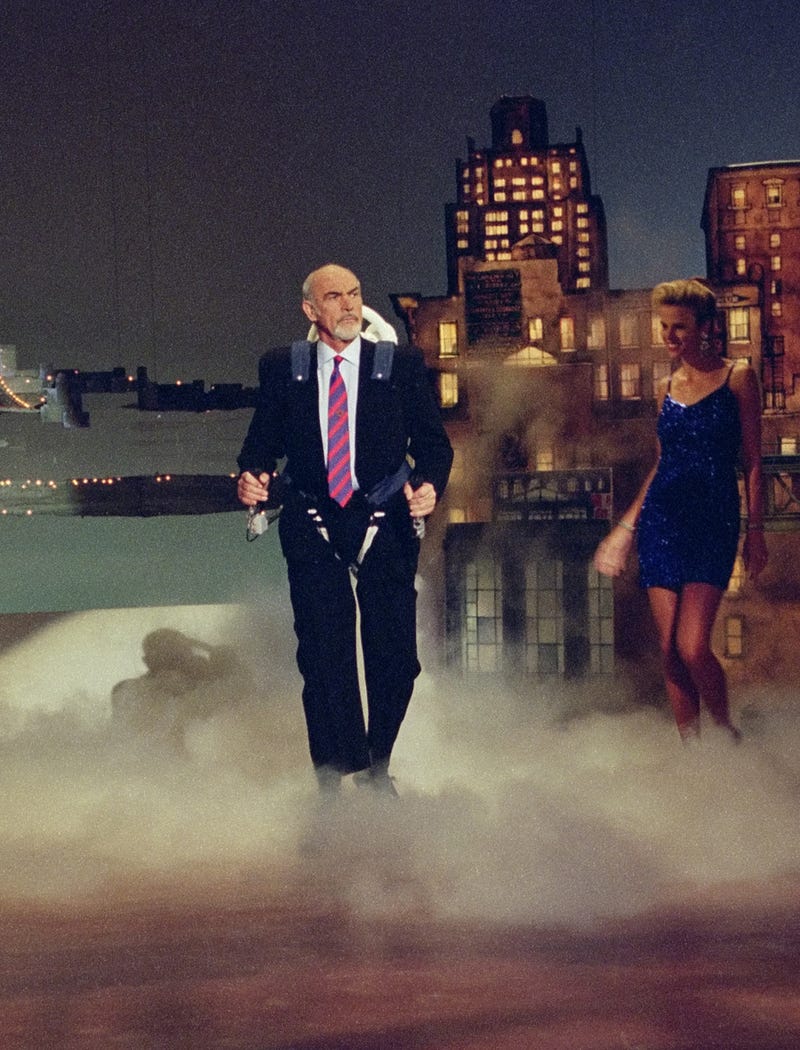 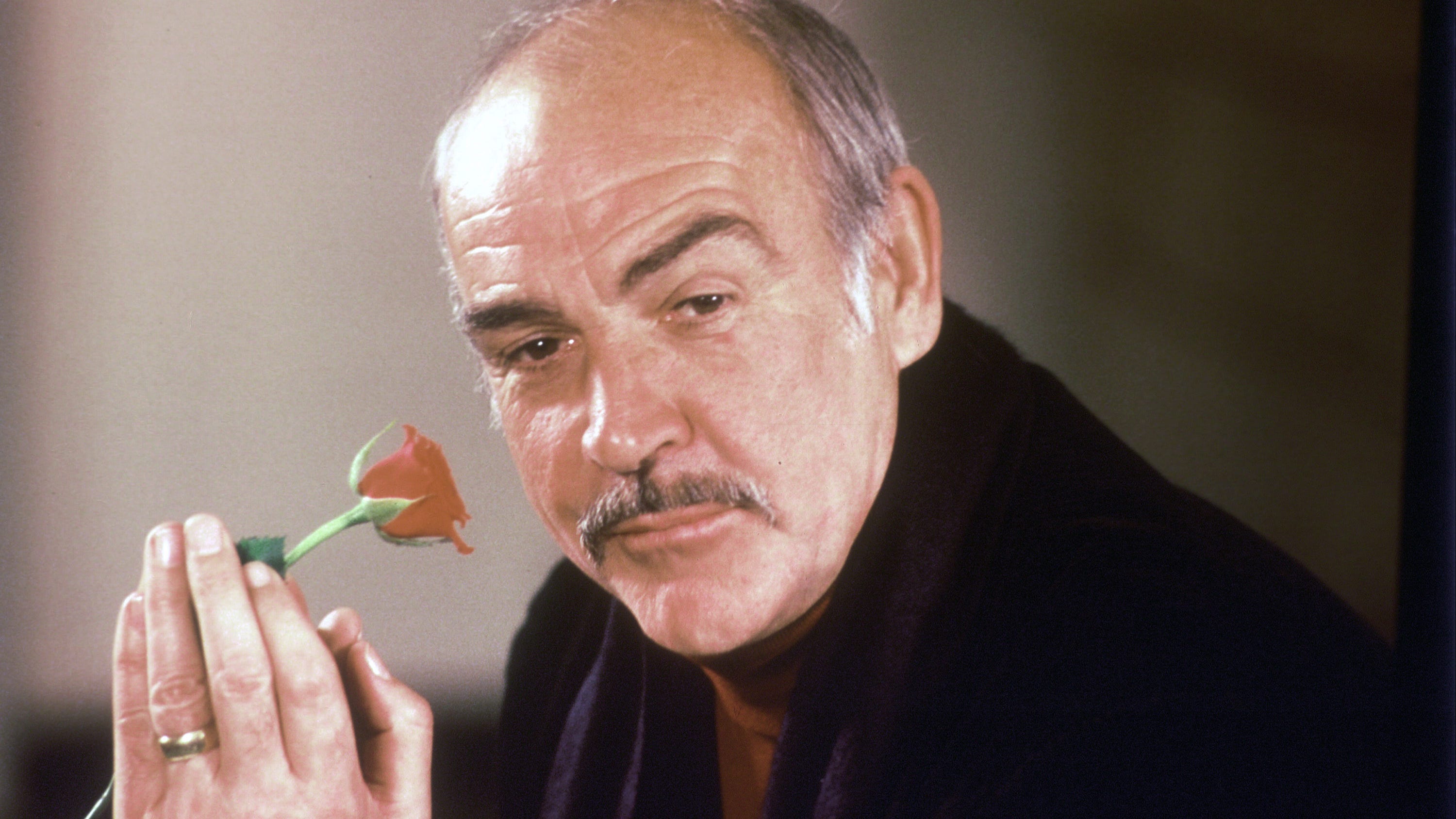 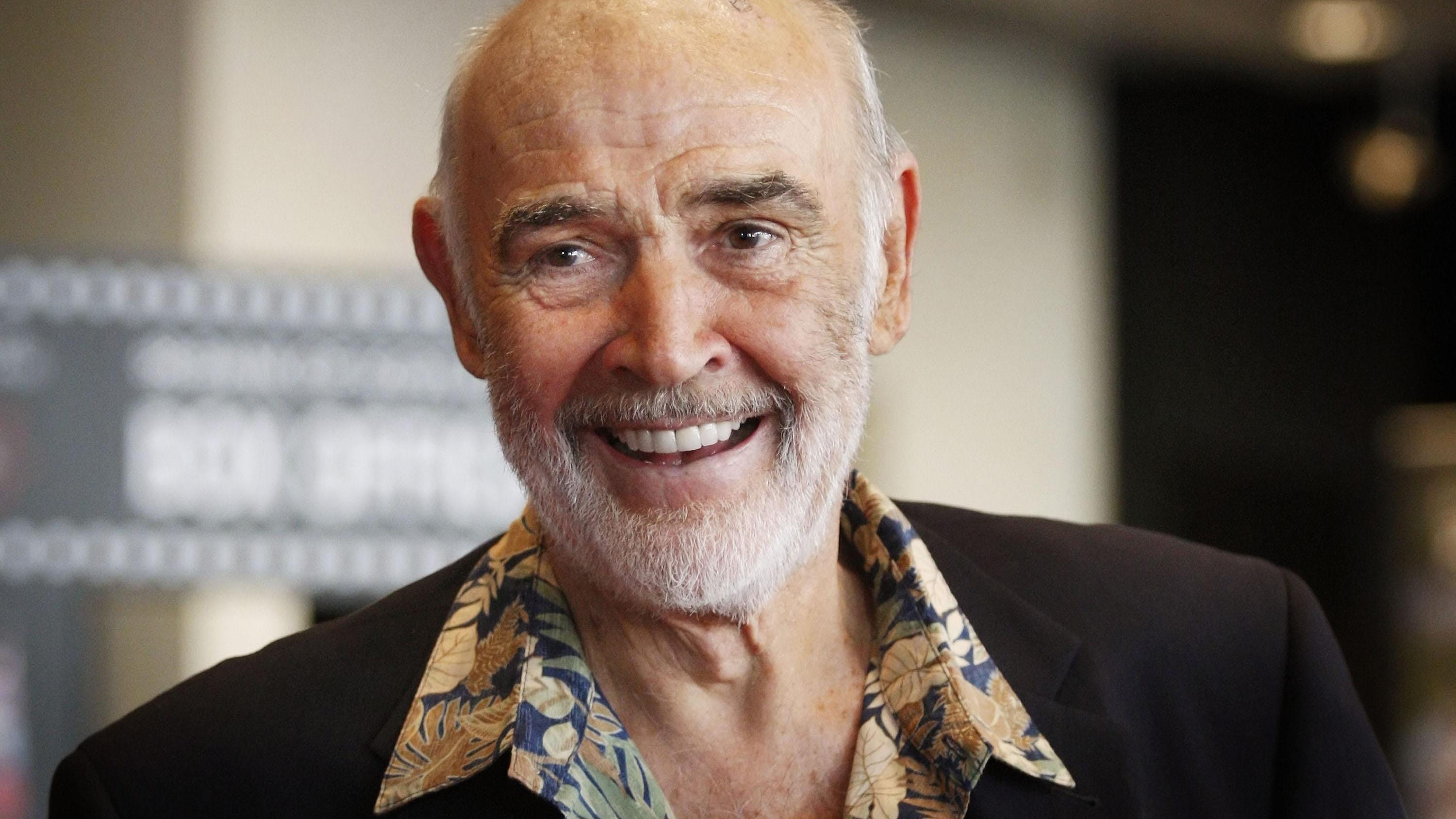 Sean Connery 'lucky' after riding out Hurricane Dorian in Bahamas