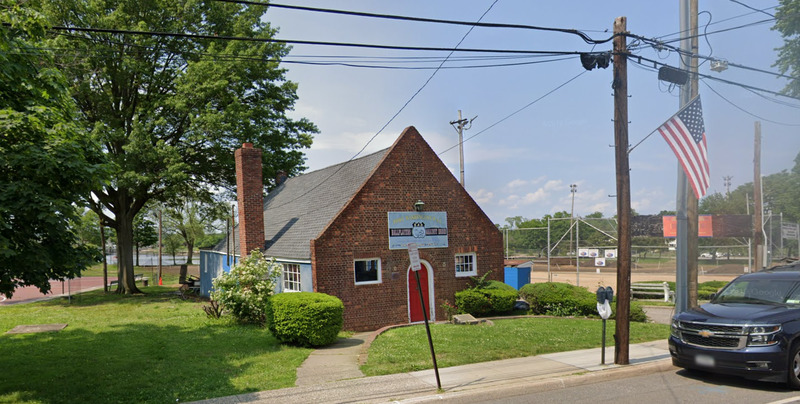 PORT WASHINGTON, N.Y. (1010 WINS) -- More than a dozen swastikas were spray-painted at a youth athletic club building in Nassau, and police said they're investigating the act as a hate crime.

The swastikas were discovered in the Port Washington Police Athletic League’s building on Main Street on Monday.

Thirteen swastikas were found throughout the clubhouse, including on walls, baseball buckets, a pitching machine, a ballpark tractor and elsewhere.

PAL Executive Director Robert Elkins told WABC that the vandals also painted a swastika on cards made by children attending summer programs at the club.

"That was the gut punch," Elkins said.

Elkins believes the building was broken into on Sunday by vandals who used a crowbar to enter the backdoor.

An event is planned for Nov. 1 to bring the community together, Elkins said.

"Yes, we were a victim of a crime, but we're not a victim. We are survivors. We are going to go forward," he told WABC.