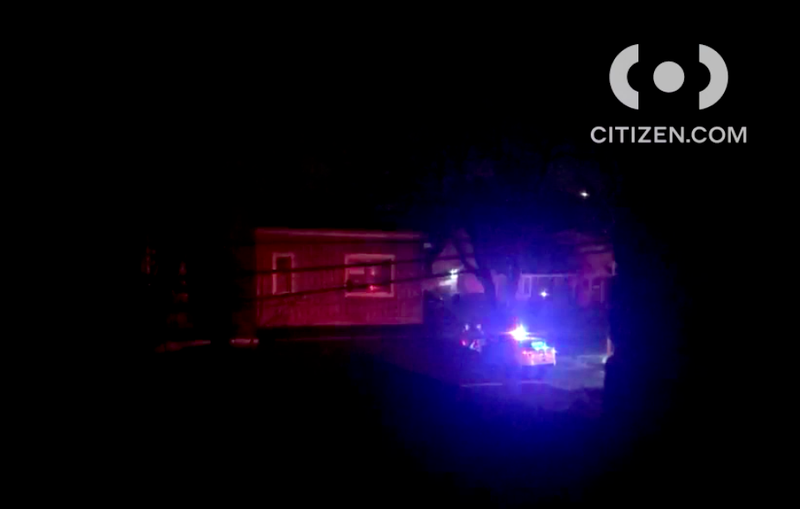 Gunfire erupted on 235th Street, near 128th Avenue, in a residential area of Laurelton around 1:30 a.m. Three men in and around a Nissan Altima were shot by a gunman who fled the scene, according to police.

Responding officers found a 25-year-old man unconscious in the driver’s seat of the Altima with gunshot wounds to his head and neck.

A second 25-year-old man was found outside the vehicle with gunshot wounds to his left hand and left shoulder.

A 24-year-old man was also found outside the vehicle with a gunshot wound to his back.

The man found inside the vehicle was pronounced dead at the scene by EMS, police said.

The other two men were taken to Jamaica Hospital in stable condition.

Police said the shooting appears to be gang related and that a firearm was recovered outside the vehicle.

No arrests have been made, and an investigation is ongoing.