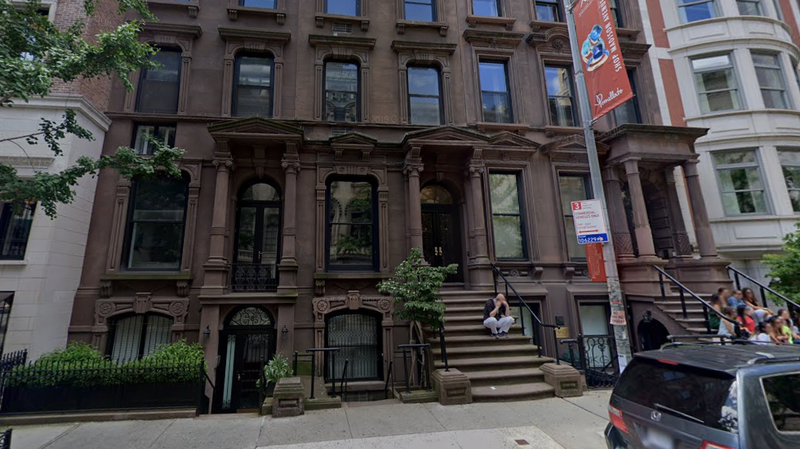 NEW YORK (1010 WINS) -- A gas leak forced residents to evacuate several buildings on the Upper East Side Wednesday morning, but no one was injured, the FDNY said.

Approximately 60 FDNY members responded to 14 E. 63rd St., between 5th and Madison avenues, around 11:10 a.m. on Wednesday after receiving reports of a gas leak, the department said.

That building and several neighboring ones were evacuated, and no one inside was hurt, the FDNY said.

Officials temporarily roped off the block as emergency responders worked to resolve the issue, the department said.