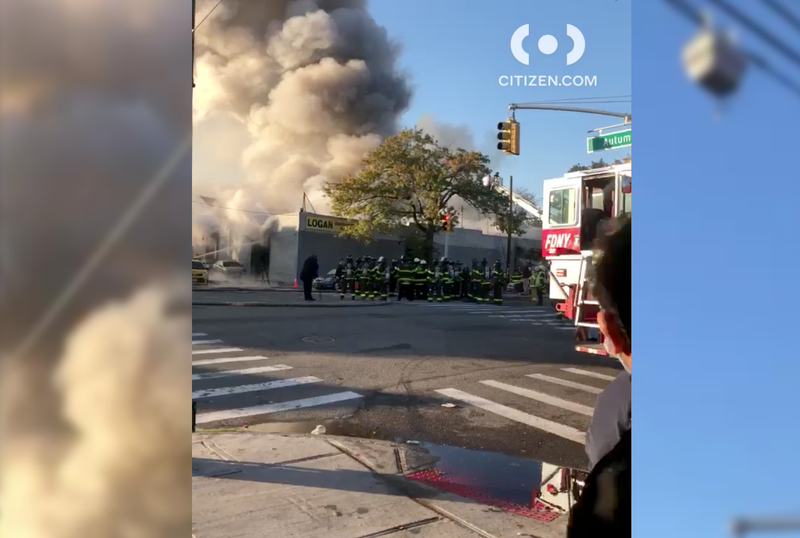 The fire broke out around 7:30 a.m. at the Logan Bus Company at 3432 Atlantic Ave. in Cypress Hills, the FDNY said.

Citizen App video shows plumes of smoke rising from the shop as dozens of firefighters work to put out the flames.

The inferno was upgraded to a five-alarm fire at 9:05 a.m. and was brought under control just before 11 a.m.

Nearly 200 firefighters responded to the fire, the FDNY said.

Three firefighters were injured and taken to area hospitals. Officials said the injuries were not life-threatening.

No civilians were injured. 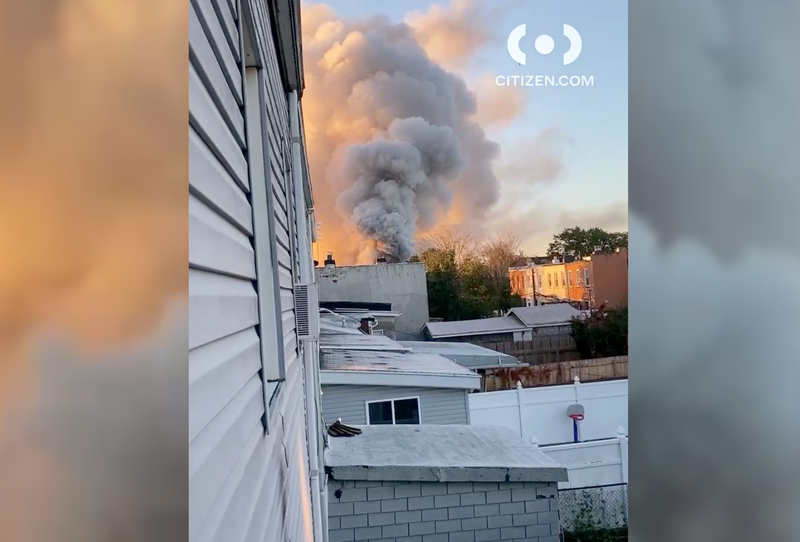