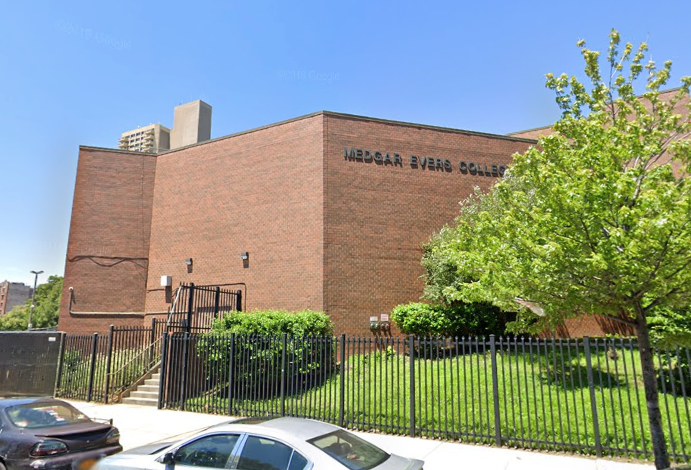 NEW YORK (1010 WINS) -- The MTA will ramp up bus service to improve access to two new vaccination sites in Brooklyn and Queens — and residents will be allowed to walk in and make appointments, Gov. Andrew Cuomo said Monday.

A site at Medgar Evers College in Brooklyn and a site at York College in Queens will start vaccinating eligible New Yorkers on Wednesday, Feb. 24, Cuomo said last week.

At a press conference at Medgar Evers College Monday morning, Cuomo said the MTA “is going to set up special bus routes to get people here.”

In a press release, Cuomo said the MTA will offer shuttle rides from the Hammel Houses in Queens to the York College site.

The agency will also increase B49 bus frequency in Brooklyn, as the B49 bus already travels to Medgar Evers College, the release said.

The MTA’s trip planner will start showing the “enhanced routes” on March 1, according to the release. More information about additional routes will be released “in the coming days,” the release noted.

Eligible New Yorkers can make appointments at the sites through New York’s “Am I Eligible” website, by calling 1-833-NYS-4-VAX or by visiting the sites in person.