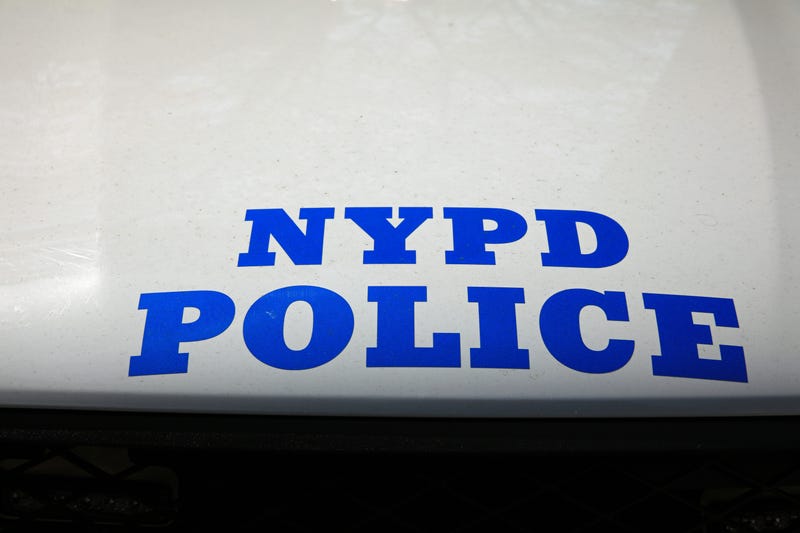 NEW YORK (1010 WINS) -- A 20-year-old woman died three days after an NYPD vehicle hit her on a street in the Bronx, police said Friday.

An NYPD member driving a marked highway unit vehicle struck Sofia Gomez near Wallace Avenue and Pelham Parkway, in the Pelham Parkway section of the Bronx, around 3:30 p.m. on Monday, the department said.

The NYPD member was responding to another unit's call for assistance, according to police. The vehicle had its lights and sirens on when it hit Gomez, the NYPD said.

Gomez, who lived about a block away, was taken to NYC Health + Hospitals/Jacobi in critical condition, the NYPD said.

She was pronounced dead around 6 p.m. on Thursday, police said Friday.

The driver of the NYPD vehicle hadn’t been arrested in connection with Gomez’ death as of Friday night.

Police didn’t immediately release any additional details about the incident.