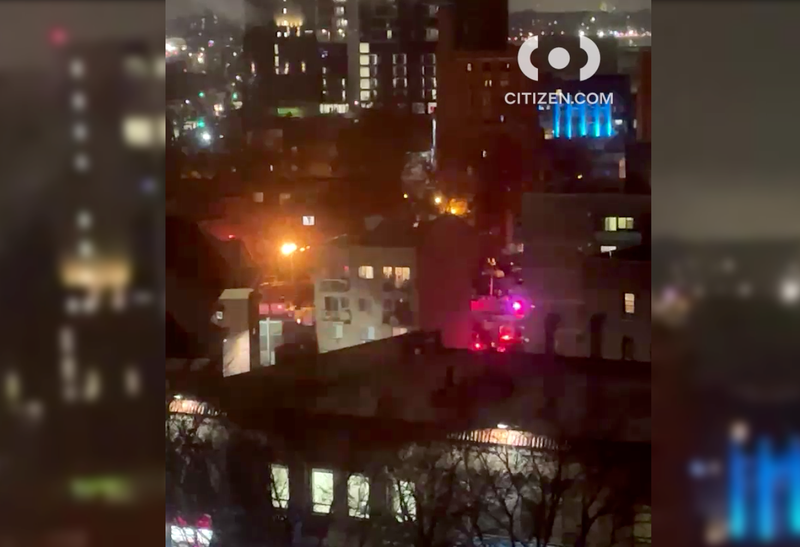 Police told WABC that the woman was found unconscious at her apartment building on Leavitt Street in Flushing around 8 p.m.

Citizen App video shows a heavy emergency response in the area at the time.

The woman was pronounced dead at Flushing Hospital.

The incident is under investigation. Con Edison told WABC that officials are looking at a malfunctioning hot water appliance in the apartment’s bathroom.

The building was evacuated, but no other residents were reported injured.