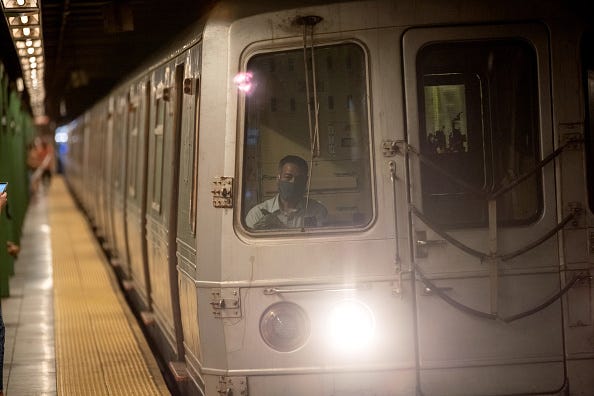 NEW YORK (1010 WINS) -- Police are searching for a woman they said struck a toddler during an argument with his mom at a subway stop in Harlem over the weekend.

Officials said the woman who is believed to be in her 40s got in an argument with a 21-year-old woman on Saturday at around 3:15 p.m. at the 116th Street C train station.

The argument escalated and turned physical and the woman hit her 2-year-old son standing nearby.

The woman got off the train fled the scene in an unknown direction, police said.

The suspect was a panhandler described as heavy-set and in her 40s, with a neck tattoo and buzzcut, the New York Post reports.

The child was transported to Mt. Sinai Hospital in stable condition.