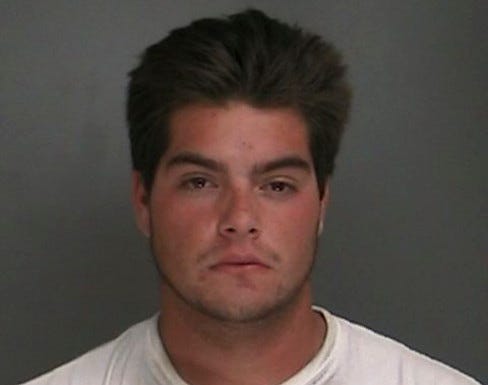 Brendan Sullivan, 20, was arrested in a parking lot on Medford Avenue in Patchogue on Thursday afternoon.

Suffolk County police said the Bohemia man used Snapchat to meet the girls and had sexual contact with them on separate occasions in March and August.

Sullivan was arrested in May on charges related to child pornography. A follow-up investigation into that case revealed the alleged incidents with the two girls, police said.

Sullivan faces two counts of second-degree rape and three counts of endangering the welfare of a child.

Police said he was also charged with first-degree criminal contempt for violating an order of protection from the May arrest after he allegedly gave a vape to one of the girls.

Sullivan was scheduled to be arraigned Friday in Central Islip after being held overnight at Suffolk County’s Sixth Precinct.