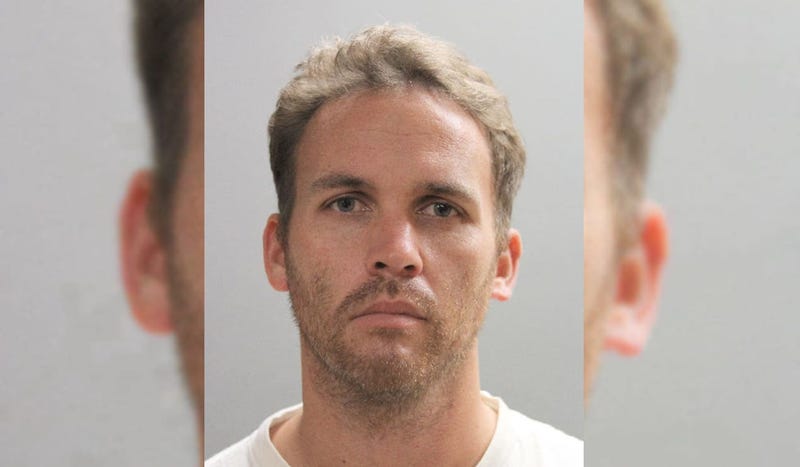 WESTBURY, N.Y. (1010 WINS) -- A Long Island soccer coach was arrested for allegedly raping a 16-year-old player over the summer.

Sean Johnsen, 35, had “inappropriate contact” with the girl on Aug. 17 and Aug. 21, according to Nassau County Police.

Police said he would be arraigned in Mineola on Friday.