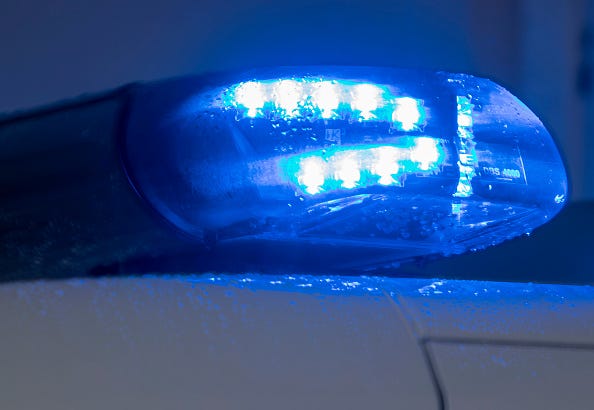 NEW YORK (1010 WINS) -- Authorities are investigating the fatal shooting of a woman by her husband who then turned the gun on himself at their Long Island home Monday night.

Just before 9 p.m., police were called to a man and a woman with gunshot wounds inside a residence in Deer Park.

According to police, the couple’s two young children were found unharmed inside a vehicle in the home's driveway.

They children were released into the custody of a family member at the scene, officials said.

Police are investigating the events leading up to the shooting.