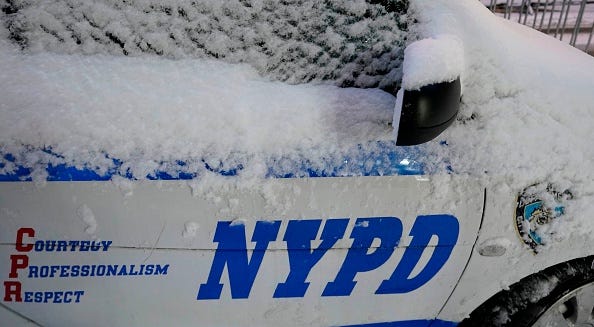 NEW YORK (1010 WINS) — The NYPD is investigating the death of a man found fatally stabbed in a Bronx apartment on Monday morning after neighbors complained of a "foul odor".

At approximately 9:40 a.m., police responded to a 911 call of an unconscious man inside 2140 Cruger Avenue, Apt 2C, in the Pelham Parkway neighborhood.

Upon arrival, officials observed 23-year-old Adam Saunders, a Brooklyn resident inside of the apartment with multiple stab wounds to his torso.

Saunders who did not reside in the building was known to visit the building, according to police and the occupant's location were unknown as of Tuesday morning.

Officials did not say how long ago the man was killed.

There are no arrests and the investigation is ongoing.