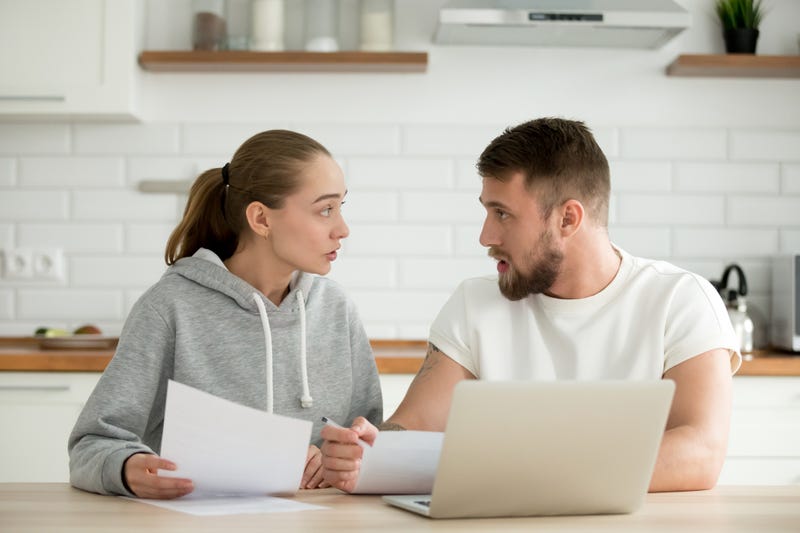 Husbands feel higher levels of stress when their wives earn more than 40% of the total household income, a new study finds.

A survey conducted by the University of Bath suggests that the American public perceives men in marriages as financial providers, even at a time when women’s contributions are growing.

This implies that gender stereotypes can have a negative impact on the mental well-being of men. 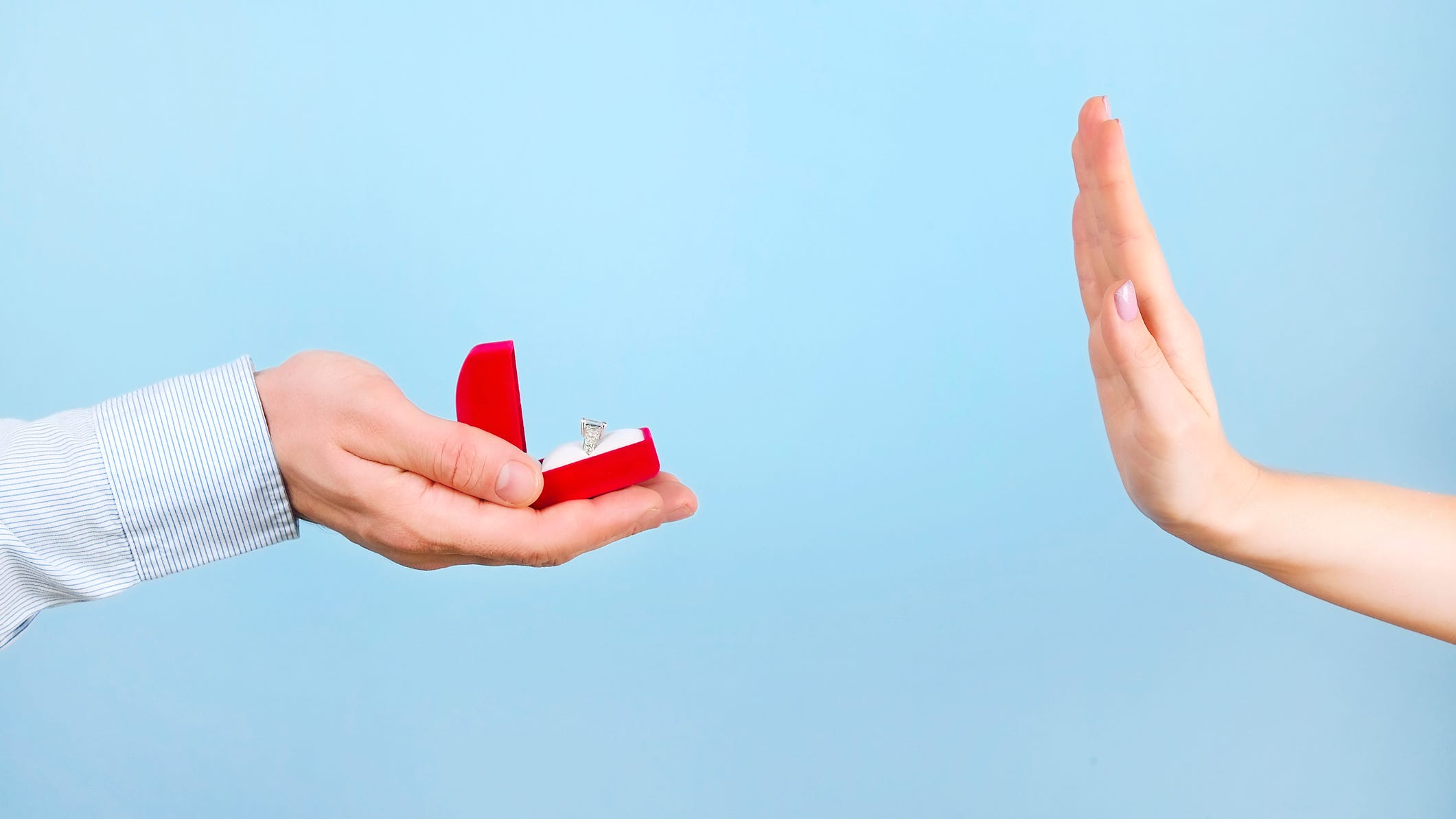 Marriage Rates Are Going Down Because of Broke Men: Study

The study also finds that husbands feel higher stress when they are the sole breadwinner, implying that taking on full financial responsibility for a family can be a source of worry and concern.

The study surveyed responses from 6,000 American heterosexual couples over the course of a 15-year period, between 2001 to 2015.

The report comes at a time when women are catching up to men in what they bring home. A 2017 Pew Research study found that a third of women earn as much or more than their husbands, compared with 12% in 1980.

Despite these shifting dynamics, gender norms remain deep-seated and “can be dangerous for men’s health,” according to Joanna Syrda, an economist at the University of Bath's School of Management, in an interview about her research.