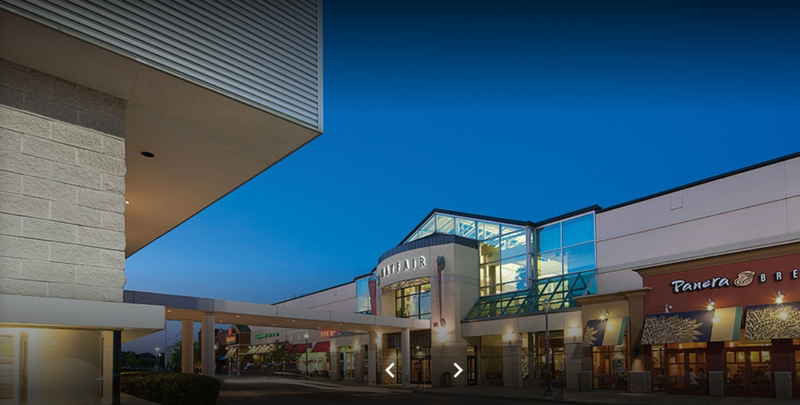 Mayor Dennis McBride said none of the victims' injuries appear to be life-threatening. They have all been hospitalized.

The perpetrator is "at large," McBride said.

Local media reported seeing several people being carried away on stretchers from Mayfair Mall, and according to a police dispatcher, it was a "very active situation."