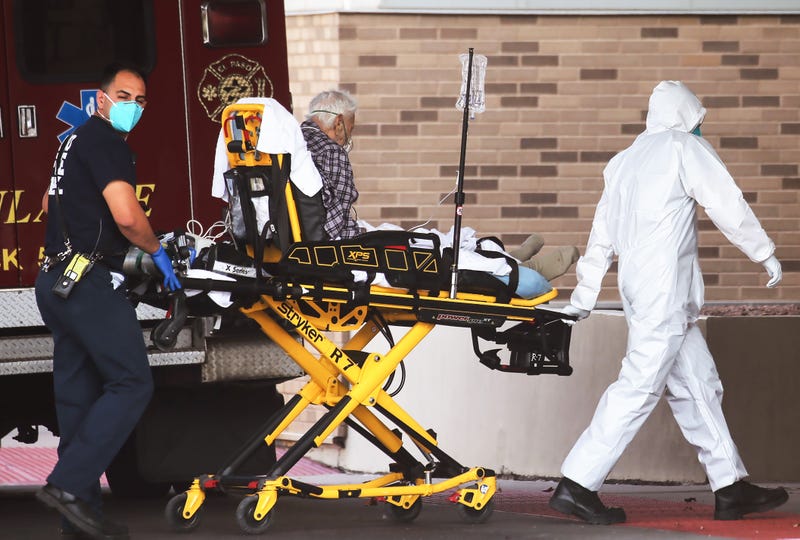 NEW YORK (1010 WINS) -- The U.S. death toll from the coronavirus surpassed 250,000, NBC News reported Wednesday morning, based on its data. Johns Hopkins confirmed that figure later in the day.

It's a grim milestone because last March, when the pandemic kicked into gear, Dr. Anthony Fauci predicted the virus might kill up to 240,000. Now, that figure is up to 250,000 and it shows no sign of slowing down.

There has been a 42% increase in COVID fatalities in the U.S. over the past four weeks, NBC News reported. The weekly average has risen to 1,167 deaths per day, up from 821 deaths per day in early October.

There have been over 11.3 million coronavirus cases reported in the U.S. since the pandemic began.