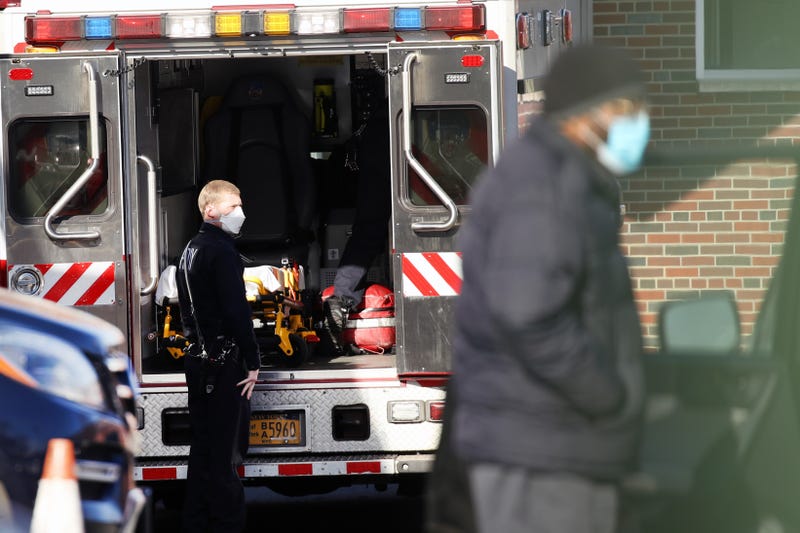 File photo: Medical workers tend to a patient at a Brooklyn hospital that has seen a rise in coronavirus-related cases on December 15, 2020 in New York City. Photo credit Spencer Platt/Getty Images
By Adam Warner

The U.S. leads the world in coronavirus deaths despite making up less than 5% of the worldwide population.

The global death toll from the coronavirus was 2,462,141 on Sunday, according to John Hopkins University, which put the U.S. death toll at 497,670.

The nation’s first known coronavirus death was a 57-year-old woman in Santa Clara County, California, on Feb. 6 of last year, according to CNN.