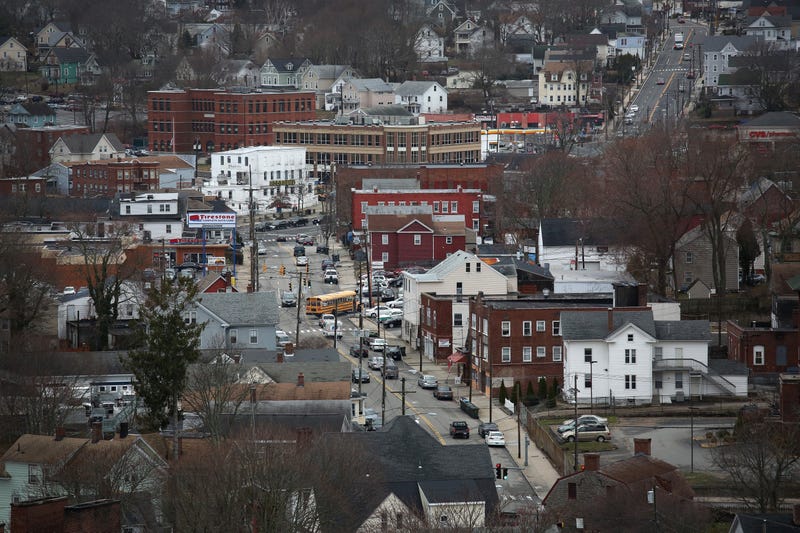 Nineteen towns and cities, including Fairfield, Norwalk and Danbury, are currently reporting 15 or more new COVID-19 cases per 100,000 residents on a daily basis, Lamont said at a news briefing.

Here is the weekly COVID-19 Alert Map from @CTDPH.

State health officials have “strongly recommended” that residents in “Red Alert” areas get tested for COVID-19 regularly and cancel gatherings with non-family members, the governor said.

They have also urged anyone over the age of 65 to stay home — if they can — and have advised nursing homes to regularly test residents, staff members and visitors.

“Today, you see most of the red is in that area of Southeastern Connecticut,” he said. “We’ve gone from 11 to 19 towns. So you can see it is continuing to extend, yet again.”

While the number of “Red Alert” areas has increased, the state is seeing “some progress” in places like New London, Norwich and Danbury that have been dealing with COVID-19 spikes, he said.

➡️22,117 tests were administered and 502 came back positive (2.3% positivity rate)
➡️232 patients are hospitalized (increase of 19)
➡️There have been 2 COVID-related deaths

“I can say that’s a lot better than where we were a couple days ago,” he said. “It’s trending up in a slightly controlled way, I’d like to think.”

As of Wednesday evening, 232 people in the state were hospitalized with COVID-19, up by 19 from Tuesday.

While the state’s hospitalization statistics are currently higher than they have been in several months, Lamont noted that fewer patients are ending up in intensive care units now than in the spring.

“Back then, about a third of our people that went to the hospital ended up in the ICU. Today, it’s not one third, but it’s 20 percent,” he said.

Six percent of the state’s ICU patients, meanwhile, end up succumbing to the virus now, he added — down from 22 percent in the spring.

“I think that shows that we have some better therapies, and we’re screening people earlier, which is a real positive,” he said. “So you see again, they’re making incredible progress when it comes to keeping people alive, and keeping people out of the ICU.”