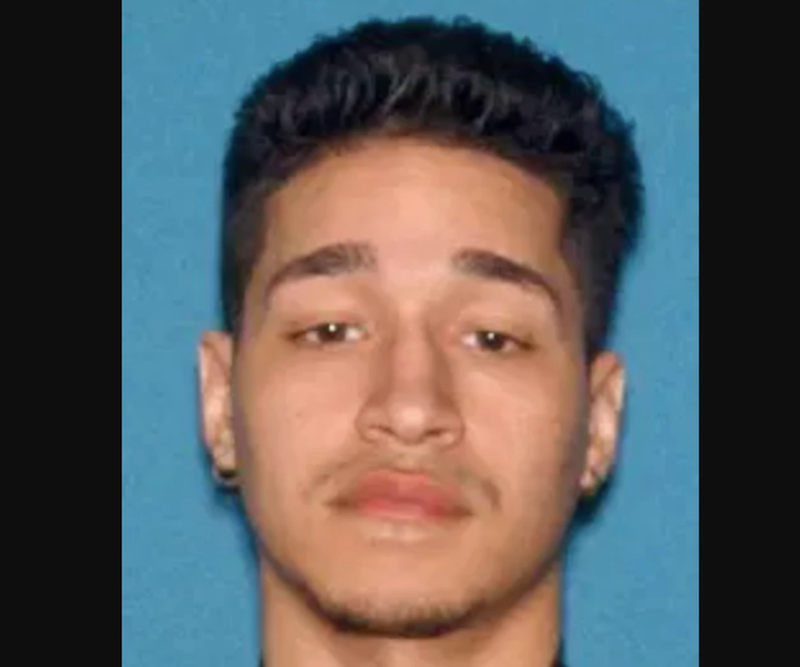 Luis A. Mercado was charged with second-degree official misconduct, according to Atlantic County Prosecutor’s Office said in a statement Friday.

The prosecutor’s office said the items were brought inside the Mays Landing facility to "further a criminal organization."

Mercado was released after he appeared at a detention hearing Oct. 2 but has been suspended without pay.

Mercado began working at the jail on Jan. 1, was paid $20,368 in the first six months of the year, according to state pension records.