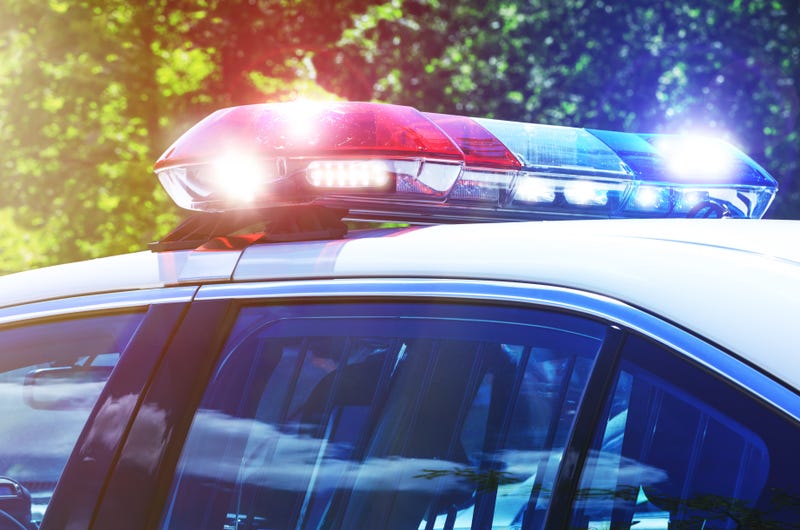 Charges against Kyle Finn, of Sayreville, were announced Friday by the Middlesex County Prosecutor’s Office and Sayreville Police.

Finn, 20, was arrested Wednesday after an investigation into the abuse of children at the Superhero Schoolhouse Day Care in Sayreville, where he worked, authorities said.

Finn has been fired from the daycare, according to authorities.

In addition to working at Superhero Schoolhouse, authorities said Finn worked at as a camp counselor for Our Lady of Victories Parish Church in Sayreville and at the Sayreville Department of Recreation. They said he also volunteered for the Sayreville Association for Brain Injured Children.

Finn was being held at the Middlesex County Adult Corrections Center pending a detention hearing.