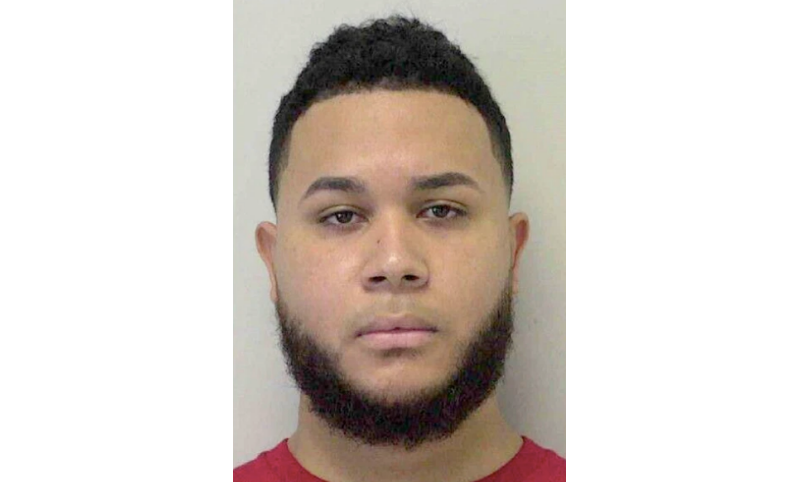 TRENTON, N.J. (1010 WINS) -- A New Jersey man was arrested and charged with sexually assaulting his girlfriend’s teenage sister after blackmailing her by threatening to release photos of her holding a bag of pot onto the “dark web,” according to a report.

Trenton resident Bryan Cruz, 24, was arrested and charged with five counts of sexual assault and two counts of endangering the welfare of a child last month, the New York Post reported Monday.

The 14-year-old girl told authorities she got a strange text message from an unknown number in 2018 that told her to get her mother’s phone, the outlet reported.

When the girl told Cruz what had happened, he said the message was sent from the “dark web,” according to the outlet.

Cruz told the girl the “dark web” would publish photos of her holding a bag of pot if she didn’t take lewd photos of herself and send them to him, the outlet reported.

The 24-year-old subsequently used explanations related to the “dark web” to blackmail the girl into having sex with him several times, according to the report. He also reportedly recorded one of the assaults with his phone.

His attorney didn’t immediately respond to the Post’s request for comment.