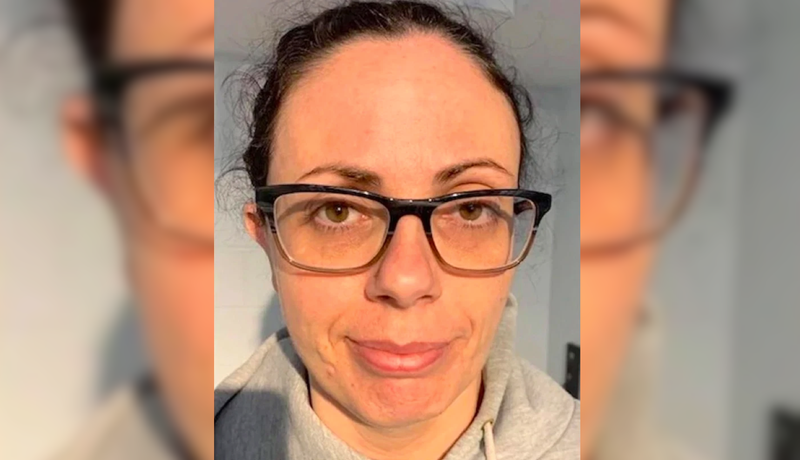 NEW YORK (1010 WINS) -- A former school therapist in New Jersey who pleaded guilty to having a sexual relationship with a student has had her counseling license permanently revoked, authorities said.

Tara Cardinale, of Washington Township, agreed to the revocation as a condition of her guilty plea to criminal sexual contact with a student under 18, state Attorney General Gurbir Grewal announced Thursday.

Prosecutors said the 39-year-old was a primary therapist at a private school in Bergen County at the time of the encounters. Court records show the school to be New Alliance Academy in Paramus, according to NJ.com. The school is for teens “who experience acute psychological distress.”

The Bergen Record reported the student was 17 at the time. Prosecutors said the boy visited Cardinale’s home twice, including a time when they kissed by her door.

The student told authorities that he was invited inside by Cardinale during another visit but that he left after his mother alerted him police were investigating the relationship. He said he believed he and Cardinale would have had sex.

The two had also texted about the possibility of a sexual relationship, prosecutors said.