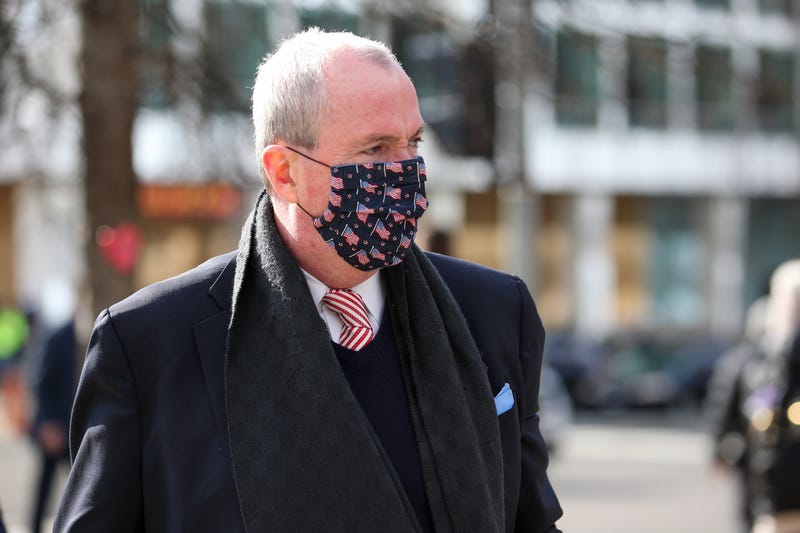 TRENTON, N.J. (AP) -- New Jersey is set to get a 30% increase in the number of coronavirus vaccine doses over the next three weeks, the state's top health official said Wednesday.

New Jersey's allotment of vaccines from the federal government will rise from about 100,000 doses a week to 130,000 for three weeks, Health Commissioner Judy Persichilli said during a news conference.

The boosted figure comes after President Joe Biden announced Tuesday his administration would increase how much states got by about 16%.

Democratic Gov. Phil Murphy praised the Biden administration for setting a three-week window instead of a one-week interval that was in effect under the previous White House. More vaccines are desperately needed as the state aims to ramp up administration of the shots, with about 643,000 given so far since mid-December, Murphy said.

The larger amount is still well below the 470,000 doses New Jersey officials calculated would be needed to meet demand. The state saw 107 additional deaths from the virus overnight, putting the total toll at 19,091.

The seven-day rolling average of daily new cases in New Jersey fell over the past two weeks from 6,190 new cases a day Jan. 12 to 5,146 new cases on Tuesday, according to Johns Hopkins University.