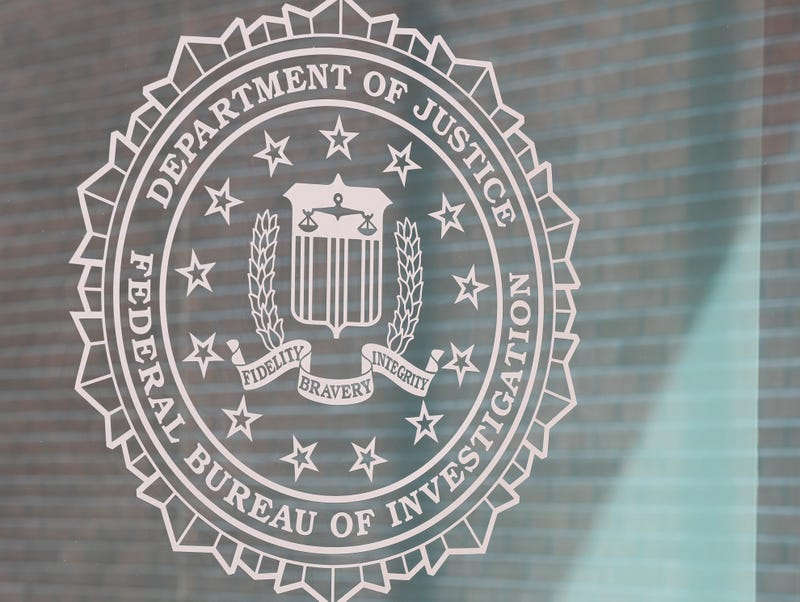 NEWARK (1010 WINS) -- A New Jersey woman with a military background was reportedly arrested by federal agents Wednesday morning for allegedly providing support to a terror group in Syria.

The woman allegedly sent members money and advised them on “weapons and tactics,” according to the report.

She was expected to appear via video in Newark federal court Wednesday.

Authorities are expected to announce more details about the case soon.