New York saw 1,632 new positives; 528 of them were in “focus zone areas” that have been battling a spike in cases, while 1,104 were outside of the focus areas.

Total hospitalizations are at 1,015.

The statewide number was a drop from the 2,061 new cases reported the day before. The total since the pandemic began is now 495,464 cases.

The most new positives, 653, were in New York City. Nassau had the second-most at 109, while Suffolk had the third-most at 101.

Gov. Andrew Cuomo said that “context is everything here.”

“To give you an idea of the progress we've made with New York's micro-clusters, the positivity rates in Brooklyn, Rockland and Orange Counties are all down this week,” Cuomo said. “That is great news. It says the focus works, and it says we can get the positivity under control. As we saw with Queens this past week, we get the numbers down and we then open up the areas.”

Hospitalizations in New York state were 1,015 on Saturday, down 30 patients from Friday. The number of patients in intensive care was 227 and the number requiring intubation was 118.

This virus has not gone away. Wear a mask. Social distance. Wash your hands.https://t.co/JW1q8awGh7 pic.twitter.com/g1HnsGQXjR

Meanwhile, New Jersey reported 1,140 new positive cases on Sunday. The state’s total is now 228,468. The largest share of new cases, 155, were reported in Essex County. Hudson County had the second-most at 138.

Sunday’s daily number was down from the 1,994 reported Saturday— the highest daily number of new positives in the state since May. 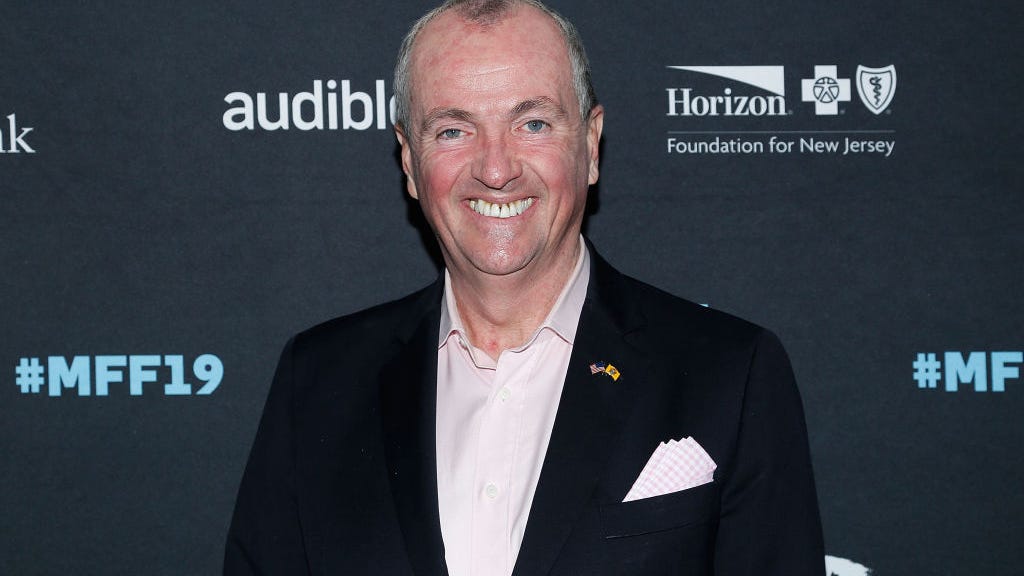 Gov. Phil Murphy signed an executive order Saturday extending the state's public health emergency for another 30 days and warned in a tweet, “We haven’t seen daily case numbers this high since May. We’re still in the midst of a pandemic and need everyone to take this seriously.”

Hospitalizations in the state were at 868. Among those hospitalized, 164 patients were in intensive care and 72 were on ventilators.