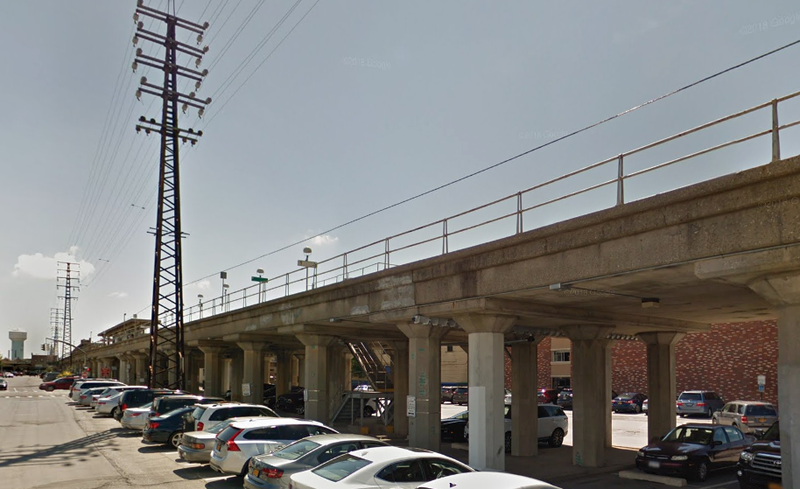 The Penn Station–bound train from Lindenhurst struck a person who was on the tracks near Rockville Centre around 7 a.m., MTA officials said.

Police have concluded their investigation at Rockville Centre after a person was struck by a train near the station. Full service has been restored through Rockville Centre and we anticipate that the 15-20 minute delays will subside shortly. We will keep you updated.

Trains on the Babylon branch were held at stations and then rerouted as passengers were put on another train, according to the Daily News.

Some trains were canceled or delayed amid the investigation.

No one else was reported injured.

The person is the third killed by an LIRR train since October, when there were two deadly incidents, according to the Daily News.