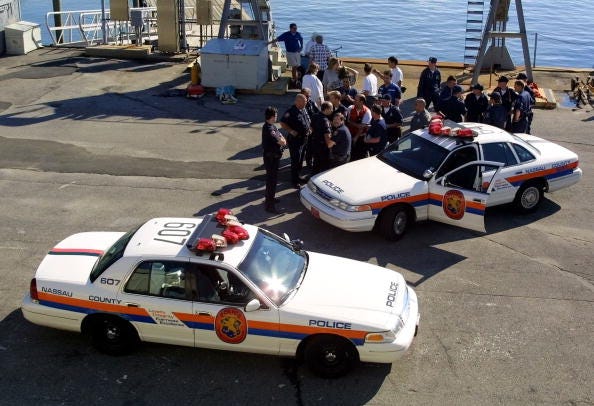 The incident occurred at 10 a.m. on Brookside Avenue in Roosevelt.

Responding officers were called to the scene for a disturnance.

Upon arrival, they discovered a 27-year-old man on the ground with stab wounds.

The victim was taken to an area hospital where he was pronounced dead.

sports
Ravens reportedly have two more positives, rest of team flies to Pittsburgh
sports
Richard Sherman knows who should be next head coach of Lions
music
Academy confirms 'in-person telecast' for 2021 Oscars
news
Kevin Durant optimistic, but uncertain if he is back to being old self: ‘Who knows’
news
CDC panel says healthcare workers, nursing homes should get vaccine first
sports
Tyreek Hill willing to give Adam Schefter 40-yard start in race for charity