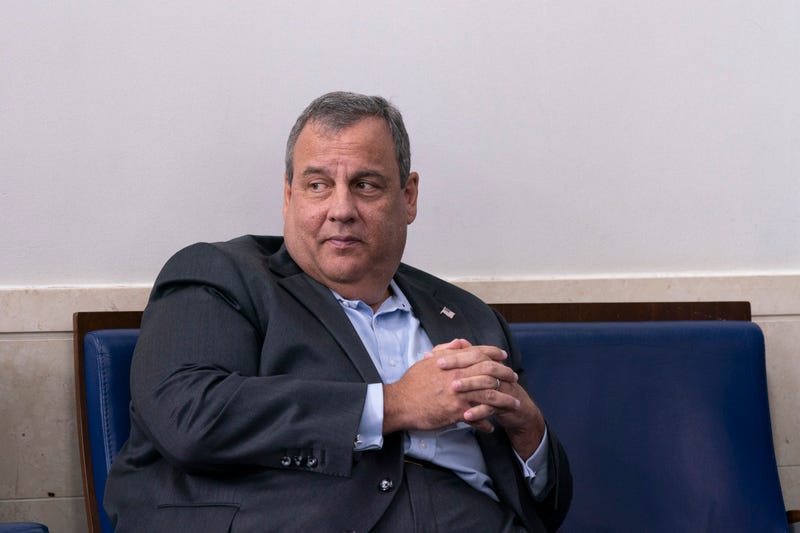 “Yes,” Chris Christie tells @GStephanopoulos when asked if it’s time for President Trump to stop challenging the 2020 election results, adding that the president’s legal team has been a “national embarrassment.” https://t.co/9HKDetYpa5 pic.twitter.com/zuGivUyqYo

“Quite frankly, the conduct of the president’s legal team has been a national embarrassment,” Christie told ABC’s “This Week.”

“Listen, I’ve been a supporter of the president. I voted for him twice. But elections have consequences, and we cannot continue to act as if something happened here that didn’t happen,” he said.

The former governor said, “the country is what has to matter the most.”

“As much as I’m a strong Republican and I love my party, it’s the country that has to come first,” he said.

Christie said the party needs to put its energy towards winning the two Georgia runoff elections on Jan. 5 so it can keep its majority in the Senate.