NEW YORK (1010 WINS) -- Federal officials arrested on Monday night a Pennsylvania woman who participated in the siege on the U.S. Capitol, and who according to an FBI affidavit, may have stolen a laptop from House Speaker Nancy Pelosi's office and made plans to sell it to the Russians.(PDF document: Entire affidavit at the bottom of the story)

She has been charged with violent entry or disorderly conduct, and entering the restricted space of the Capitol, the same charges faced by many who took part in the siege that day. She has not been charged with theft.

Williams was charged Sunday after her mother told police in Harrisburg, Pennsylvania, that she had packed a bag, left her home and fled without saying where she was headed, FBI Special Agent John Lund said in the affidavit.

According to the affidavit, the FBI was alerted to Williams by a former "romantic partner" who spotted their ex in a video and called the FBI tip line.

"The caller stated that he/she was the former romantic partner of RILEY JUNE WILLIAMS (“WILLIAMS”), that he/she saw WILLIAMS depicted in video footage taken on January 6, 2021, from inside the U.S. Capitol Building," the affidavit reads. "W1 stated that WILLIAMS can be seen directing crowds inside the U.S. Capitol Building up a staircase. The caller specified the uniform resource locator (“url”) for a YouTube video that he/she was describing as url: https://youtube.com/watch?v=jJiSmVktty4&feature=youtu.be."

The affidavit then addresses the plans to sell the laptop to the Russians.

"W1 also claimed to have spoken to friends of WILLIAMS, who showed W1 a video of WILLIAMS taking a laptop computer or hard drive from Speaker Pelosi’s office," the affidavit reads. "W1 stated that WILLIAMS intended to send the computer device to a friend in Russia, who then planned to sell the device to SVR, Russia’s foreign intelligence service." 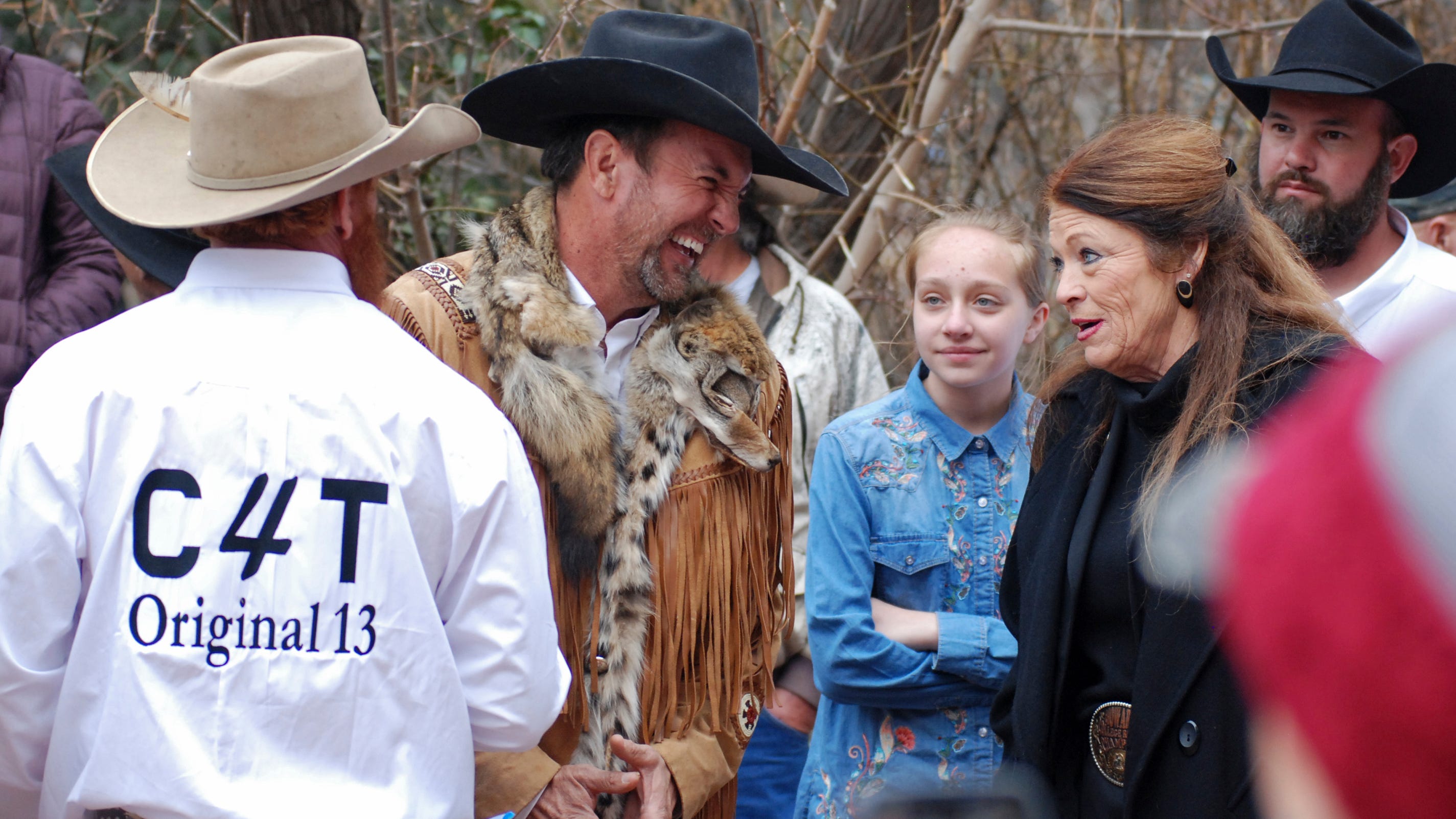 Cowboys for Trump leader arrested over US Capitol riot 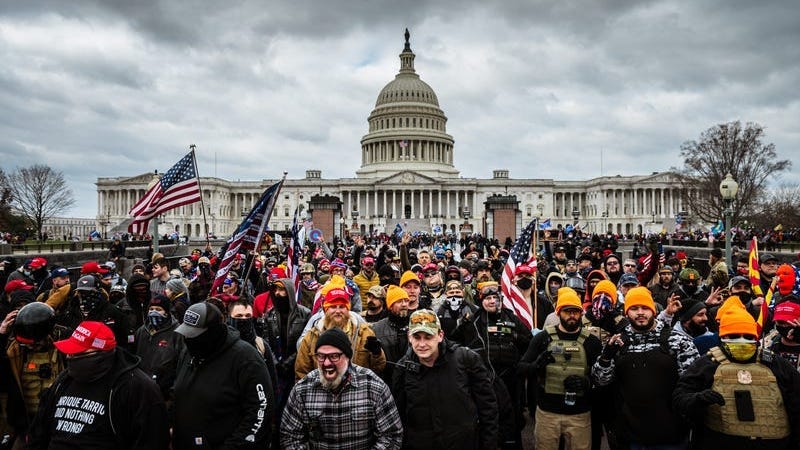 NY man who posted video of himself in US Capitol office arrested: FBI