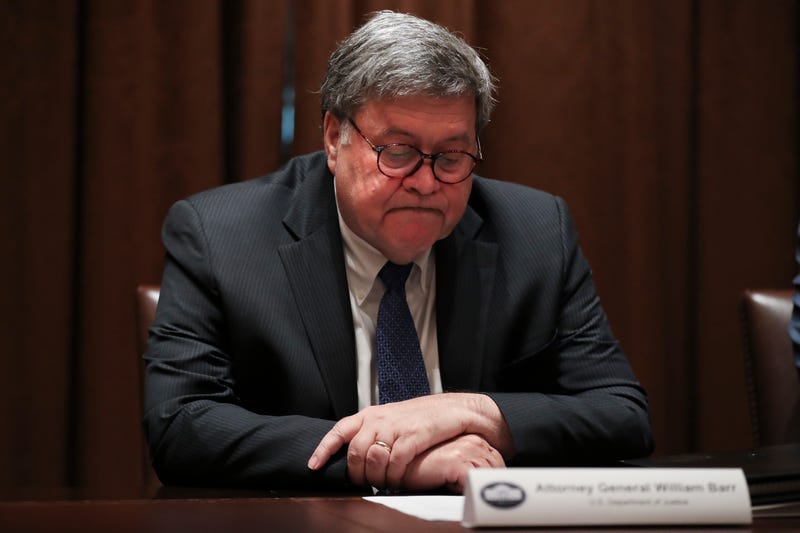 "Just had a very nice meeting with Attorney General Bill Barr at the White House," Trump tweeted. "Our relationship has been a very good one, he has done an outstanding job! As per letter, Bill will be leaving just before Christmas to spend the holidays with his family." 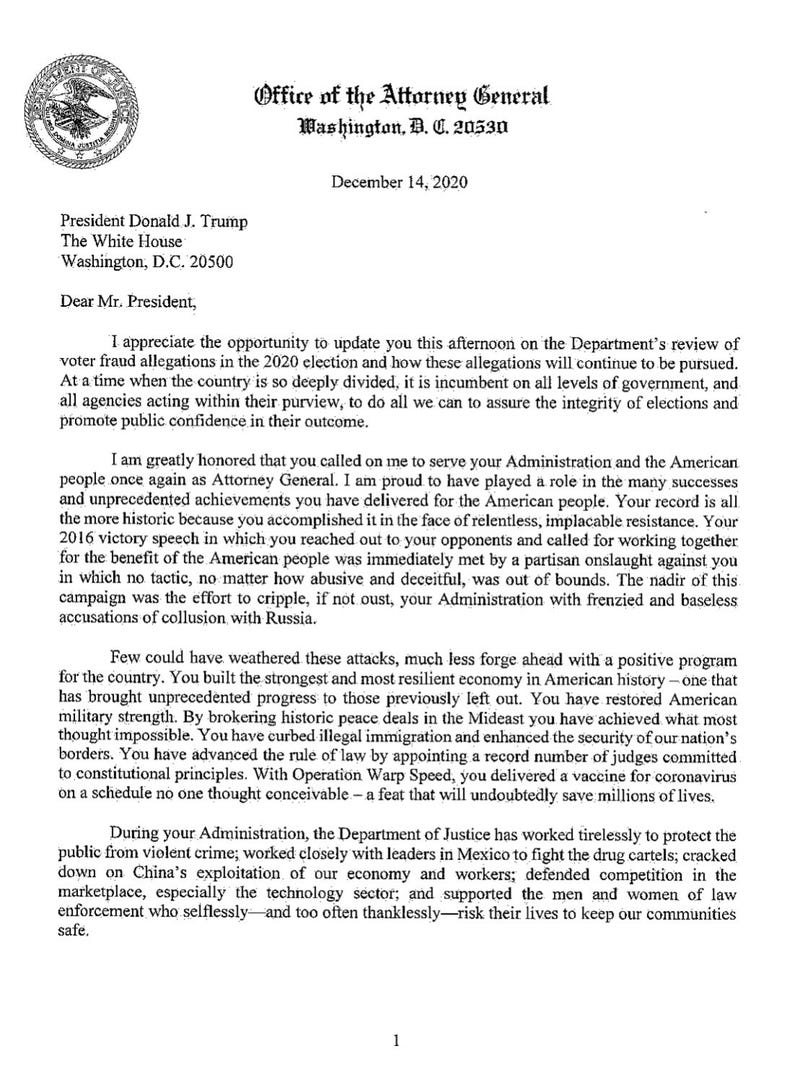 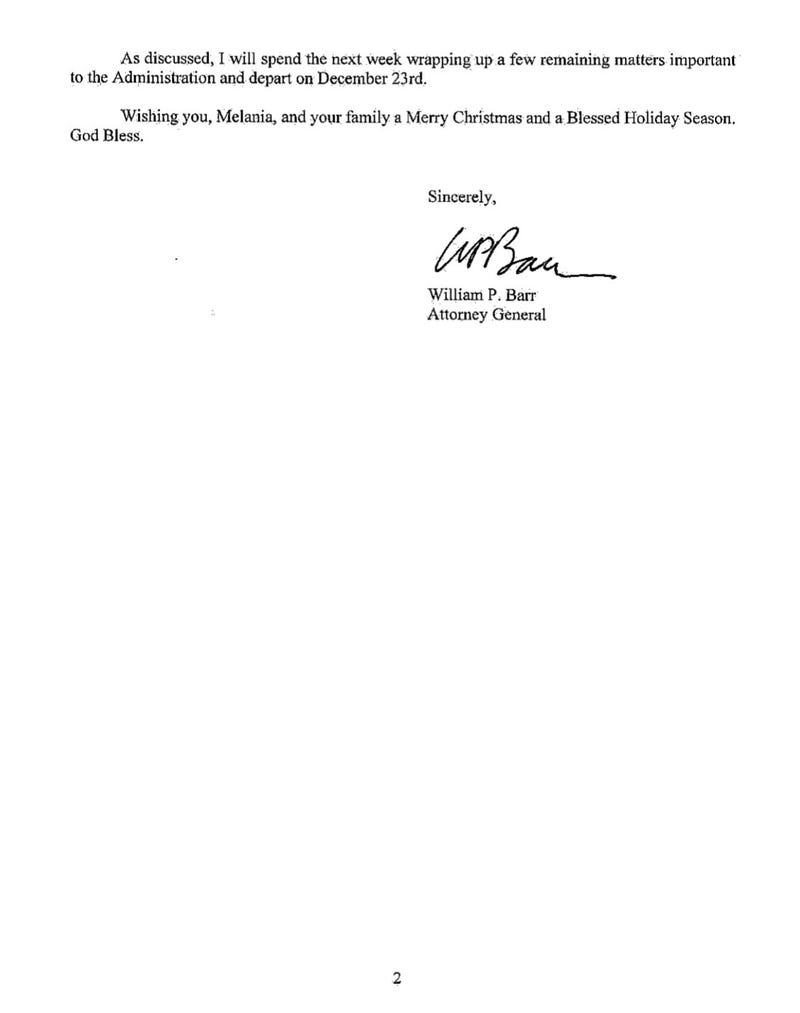