NEW YORK (1010 WINS) -- Joe Biden is the projected winner of the 2020 presidential election, defeating President Donald Trump and paving the way to becoming the 46th president of the United States. 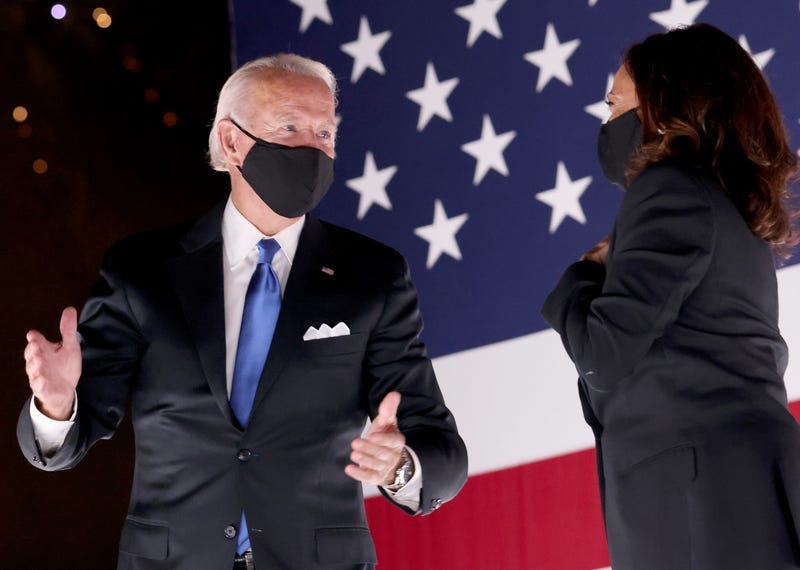 Biden's running mate, Sen. Kamala Harris, 56, of California, will be the first woman and first woman of color to hold the office of vice president. It will also be the first time the country will have a second gentleman, Harris' husband Doug Emhoff. 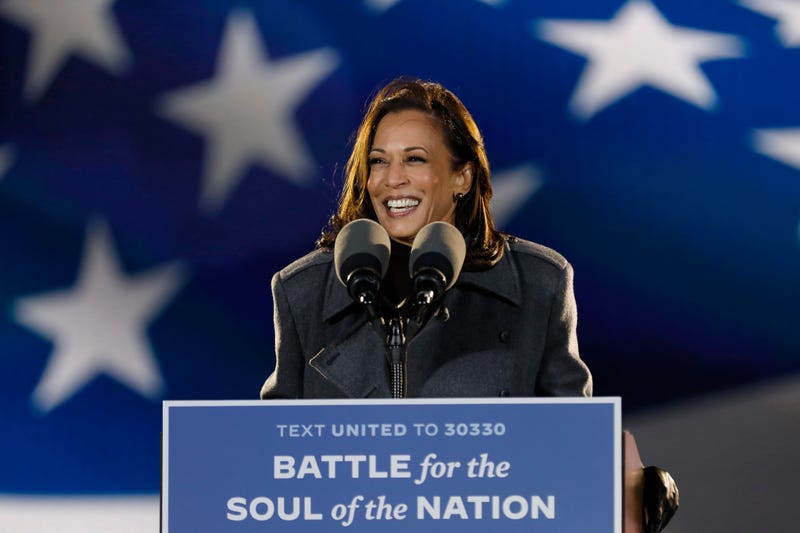 After multiple media outlets projected Biden was the winner, President Trump said in a statement, s"We all know why Joe Biden is rushing to falsely pose as the winner, and why his media allies are trying so hard to help him: they don’t want the truth to be exposed. The simple fact is this election is far from over. Joe Biden has not been certified as the winner of any states, let alone any of the highly contested states headed for mandatory recounts, or states where our campaign has valid and legitimate legal challenges that could determine the ultimate victor."

Biden's former boss Barack Obama said in a statement that Biden has "got what it takes to be President and already carries himself that way ... I know he’ll do the job with the best interests of every American at heart, whether or not he had their vote."

Hillary Clinton, who duked it out with Trump in the 2016 election, tweeted, "The voters have spoken, and they have chosen @JoeBiden and @KamalaHarris to be our next president and vice president. It's a history-making ticket, a repudiation of Trump, and a new page for America. Thank you to everyone who helped make this happen. Onward, together." 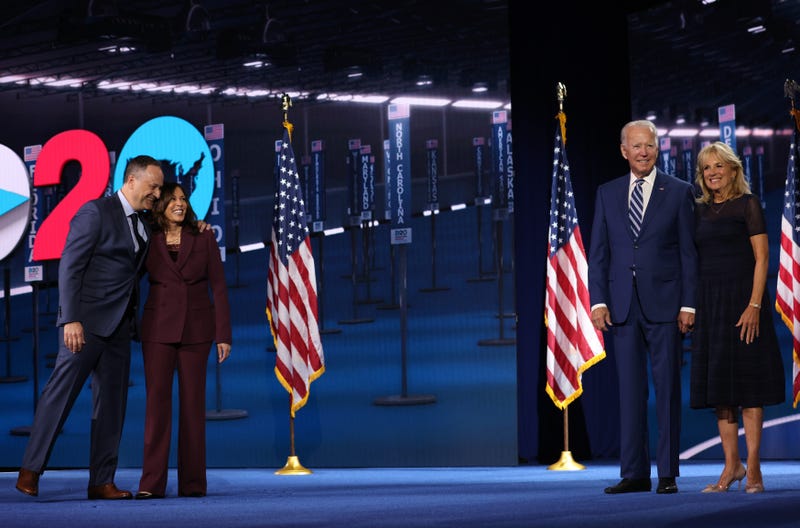 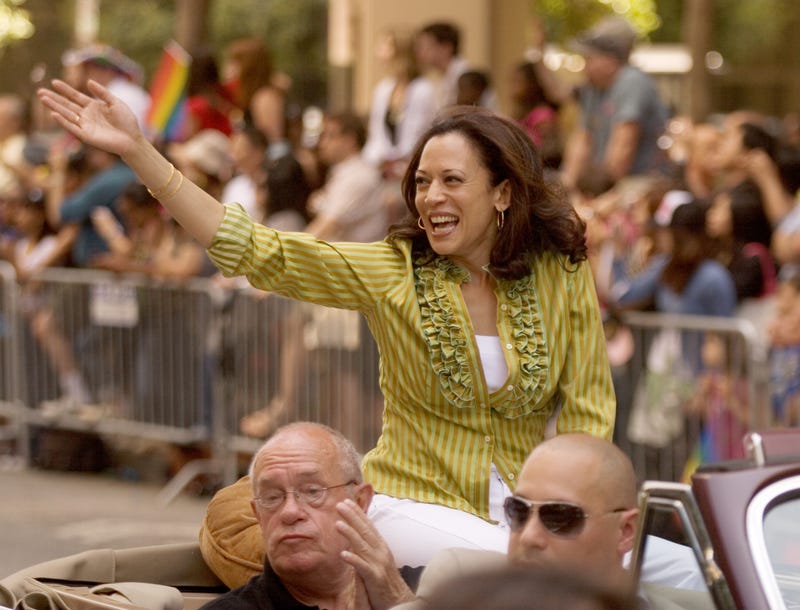 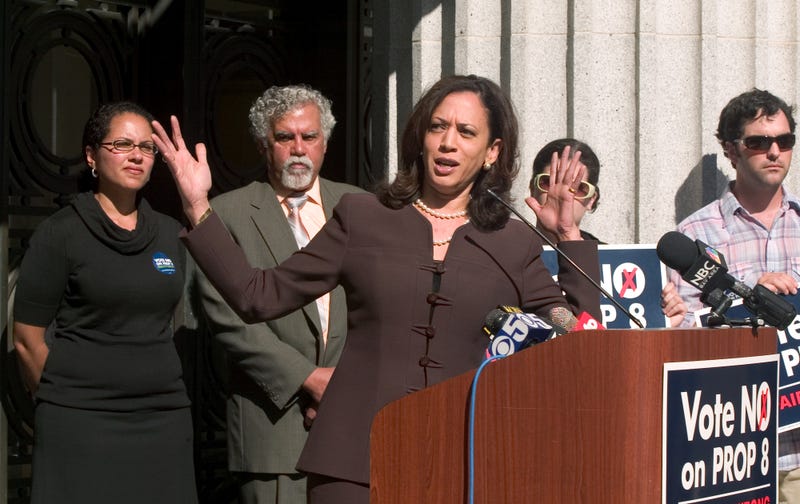 Dearest Kamala: here’s to us, our family, friends and our beautiful life together. Wouldn’t change a thing. Happy Anniversary! Love, D. 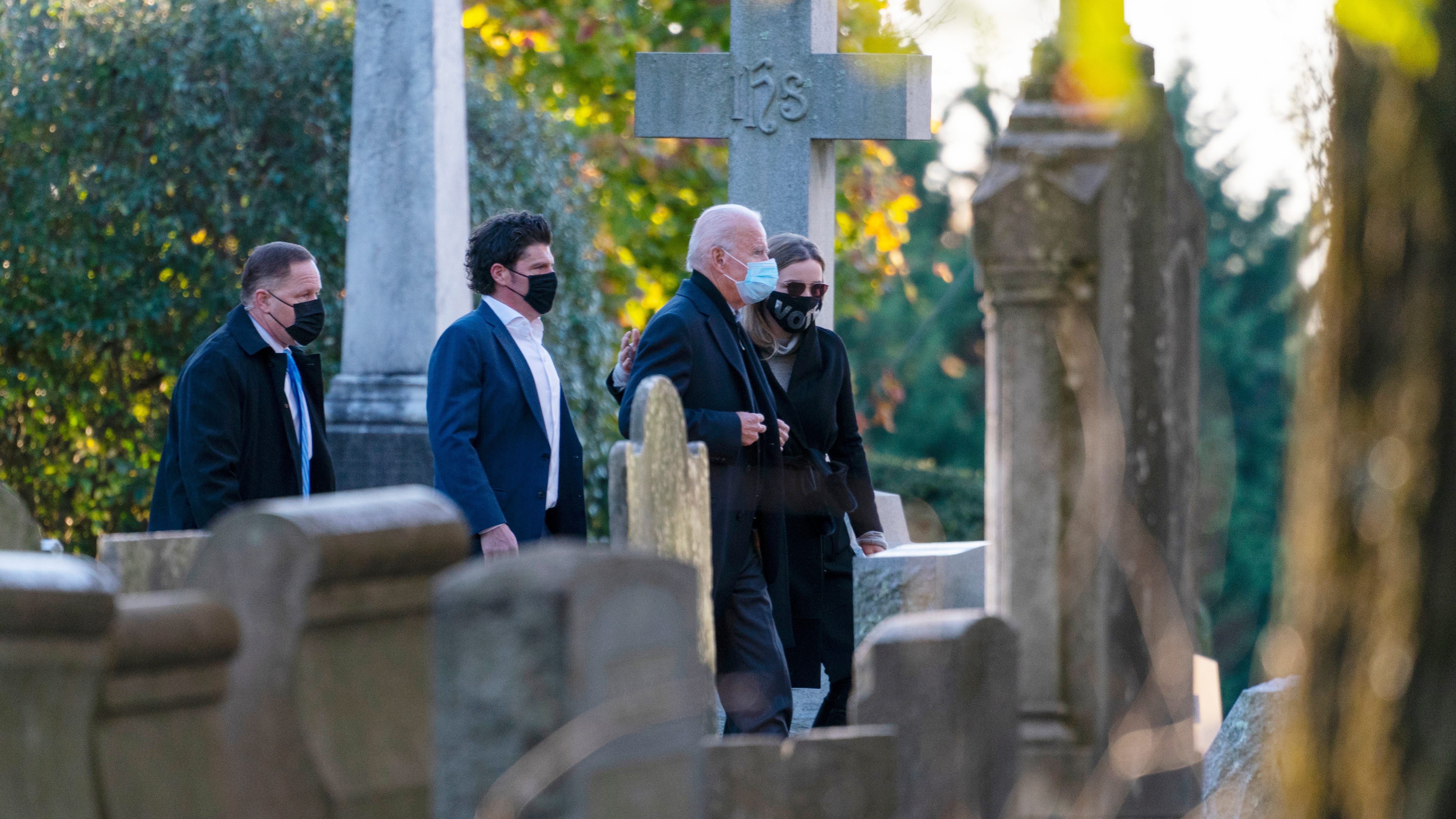 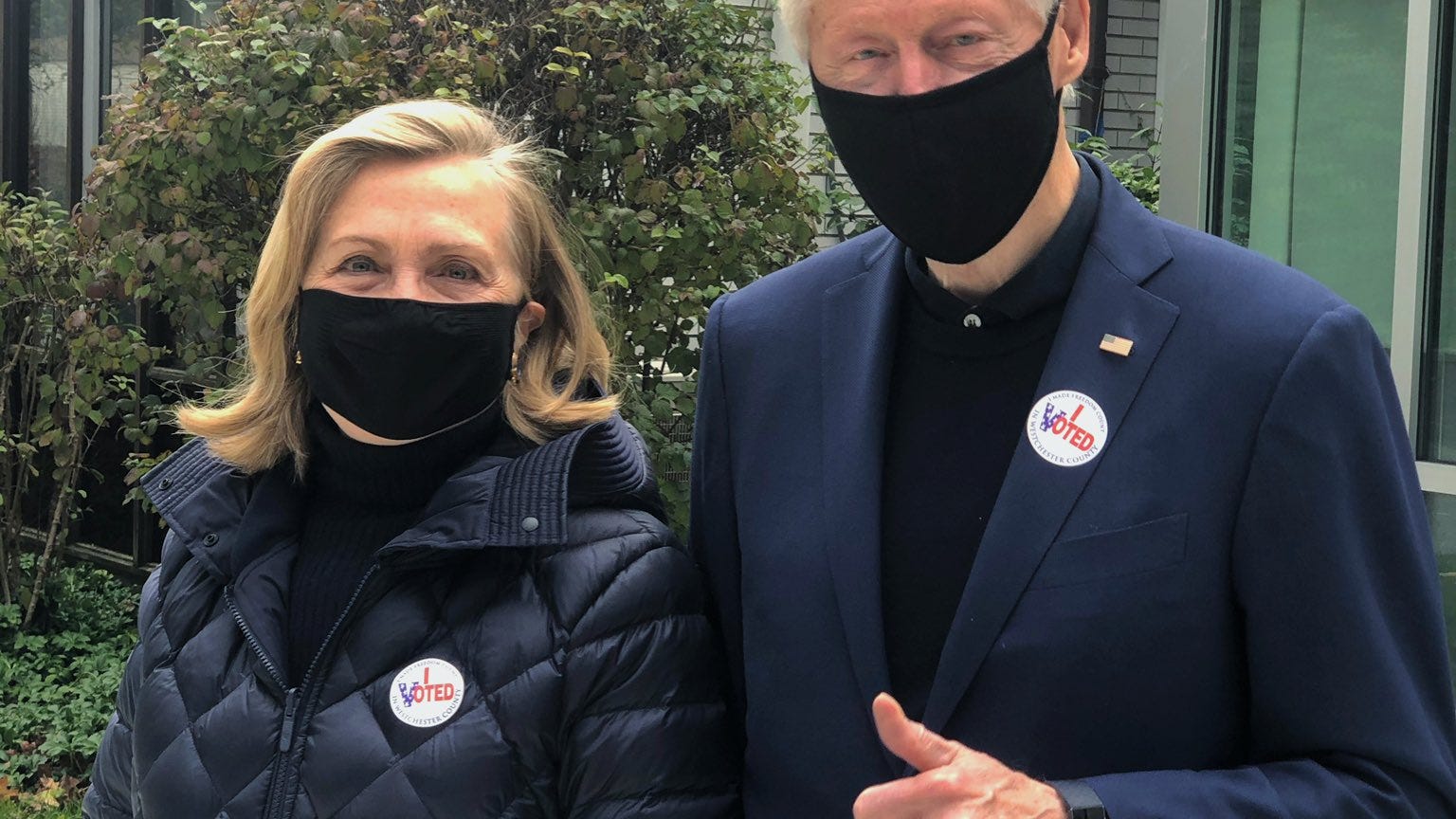 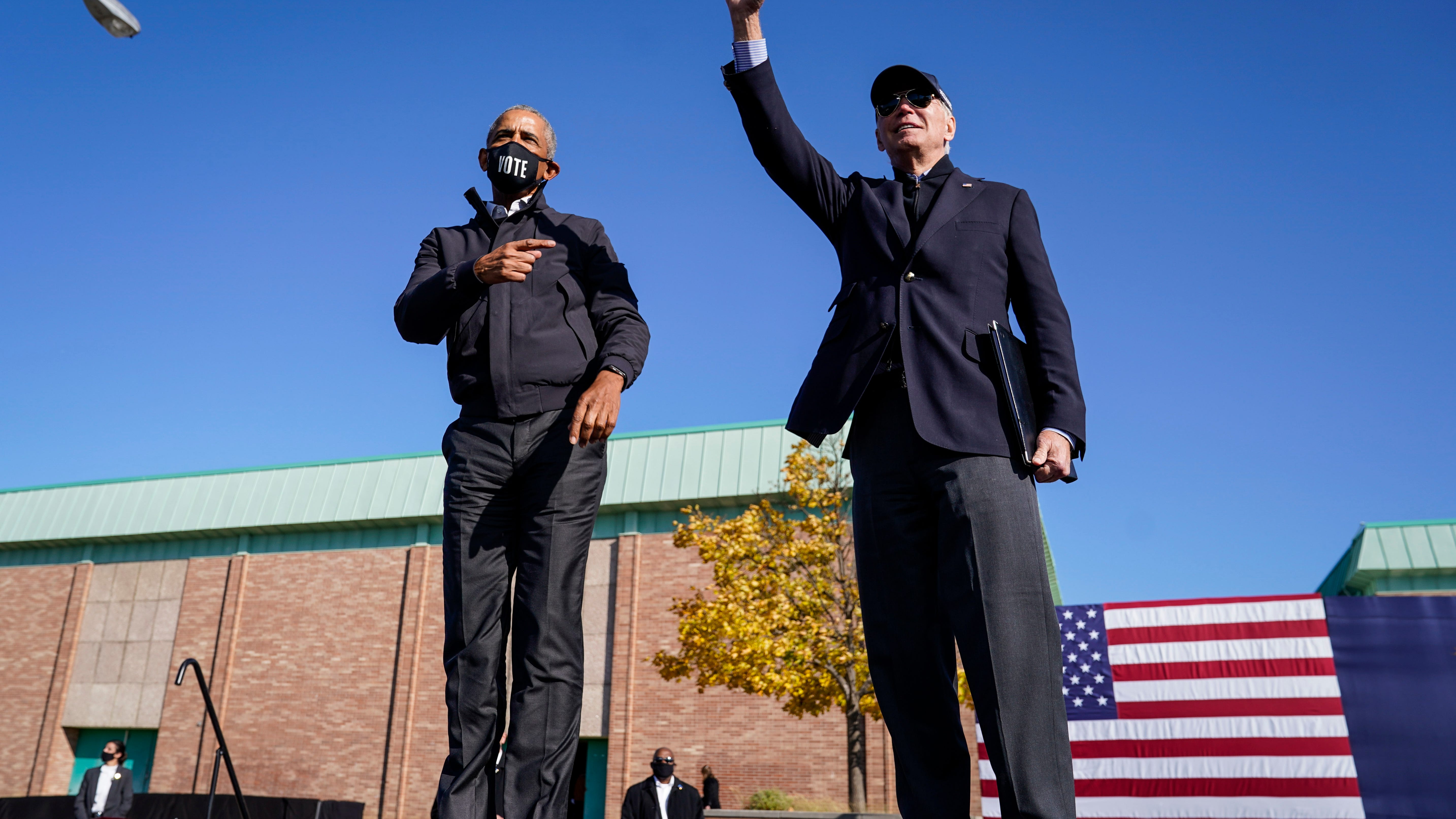 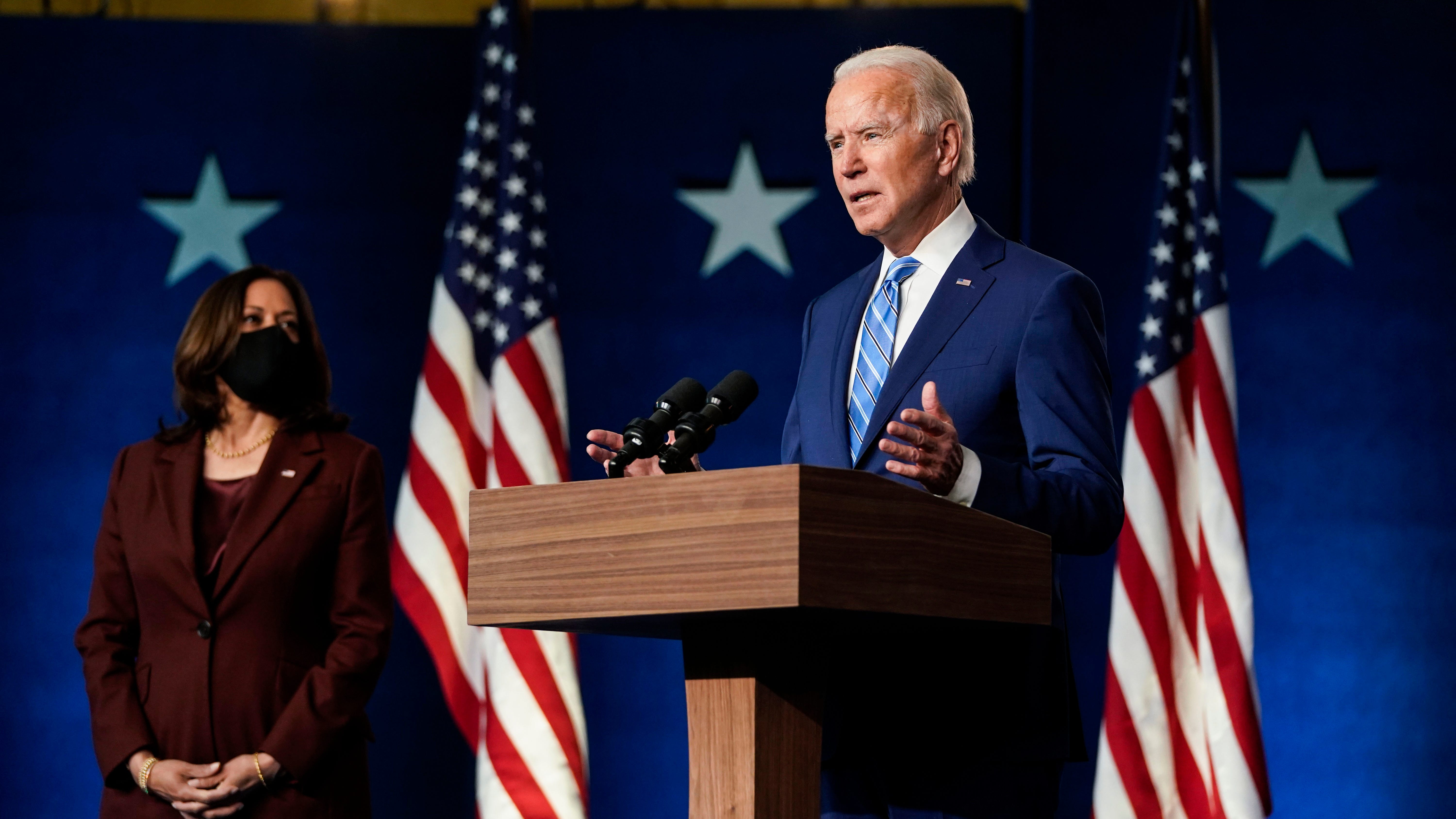 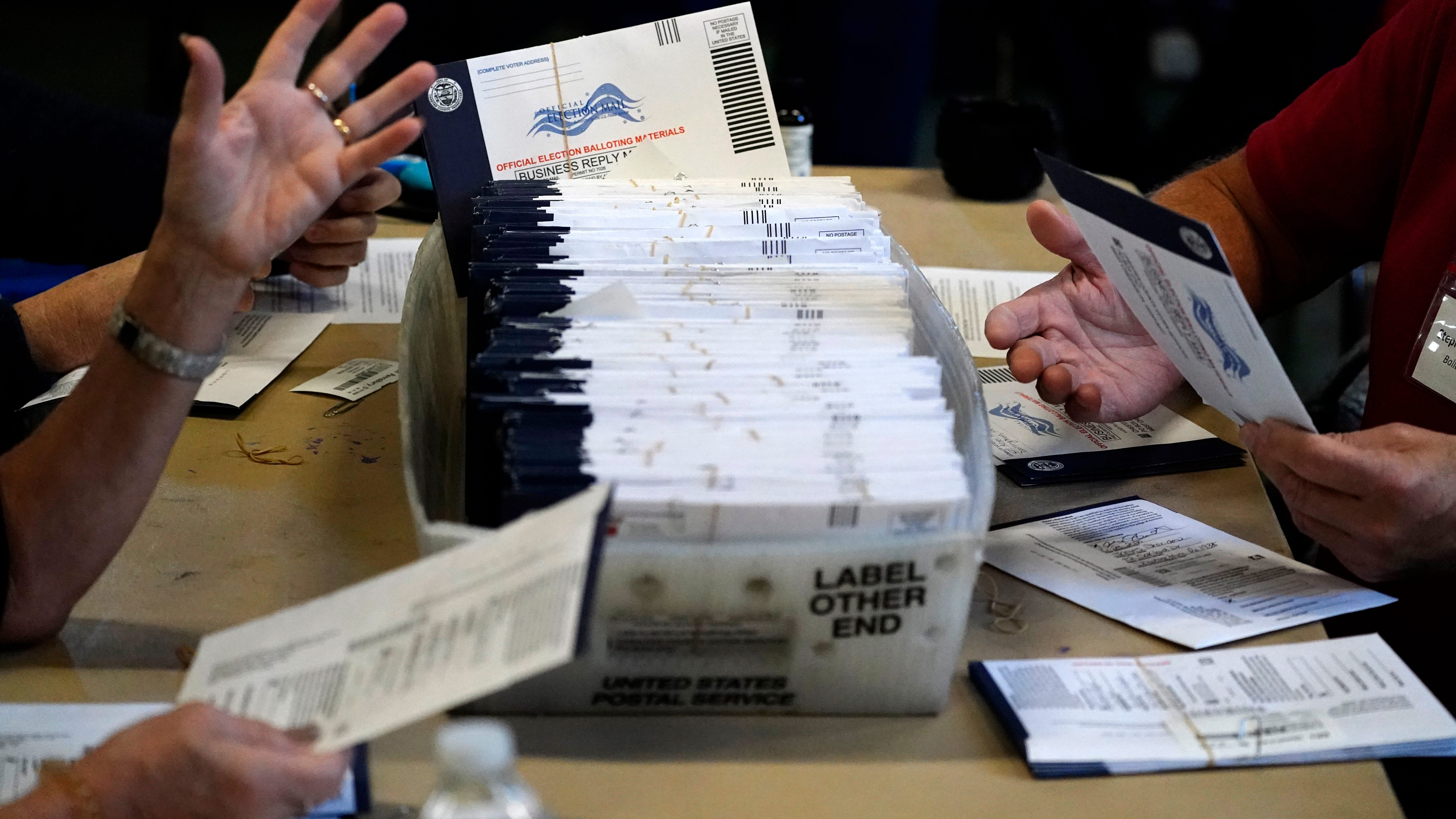