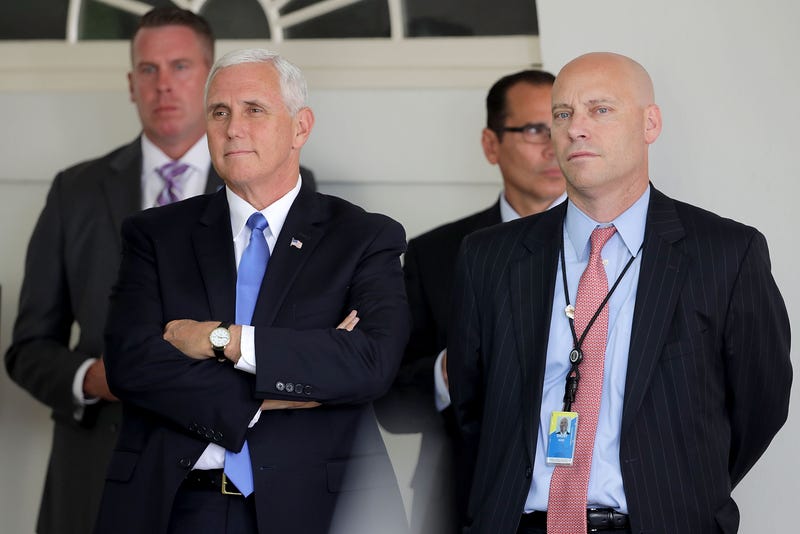 NEW YORK (1010 WINS) -- Mike Pence's chief of staff tested positive on Saturday for COVID-19, the vice president's office announced hours after news broke that one of his advisers had tested positive for the virus earlier in the week.

He said the vice president and second lady Karen Pence both tested negative on Saturday for COVID-19 and "remain in good health."

Pence’s office announced another negative test on Sunday: “This morning, both Vice President Pence and the Second Lady tested negative for COVID-19.”

"While Vice President Pence is considered a close contact with Mr. Short, in consultation with the White House Medical Unit, the Vice President will maintain his schedule in accordance with the CDC guidelines for essential personnel," he said.

Earlier Saturday, it was reported that Marty Obst, an adviser to Pence who is not a White House employee, also tested positive for COVID-19, but he was not considered to be in close contact with Pence.