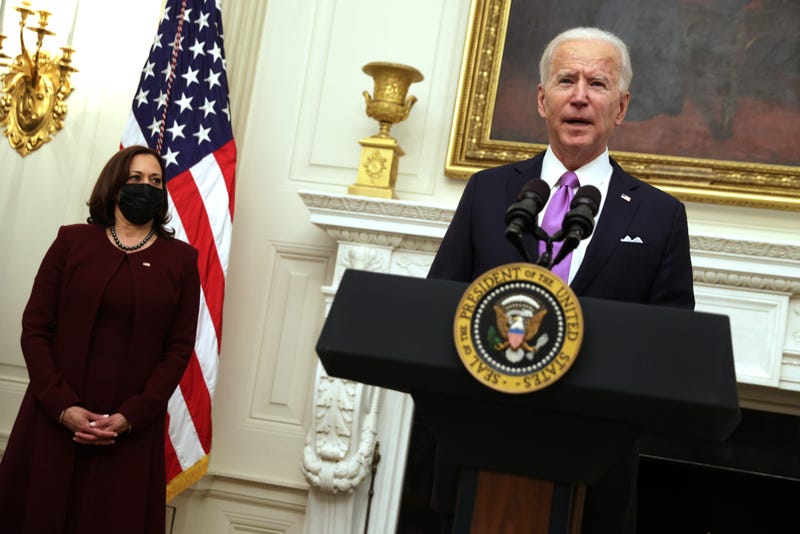 Roe v. Wade was a landmark decision in 1973 of the U.S. Supreme Court in which the Court ruled that the Constitution of the United States protects a pregnant woman's liberty to choose to have an abortion without excessive government restriction

As we mark the 48th anniversary of Roe v. Wade, now is the time to rededicate ourselves to the work ahead. From codifying Roe to eliminating maternal and infant health disparities, our Administration is committed to ensuring everyone has access to the health care they need.

"In the past four years, reproductive health, including the right to choose, has been under relentless and extreme attack," Biden and Harris said in a statement. "We are deeply committed to making sure everyone has access to care – including reproductive health care – regardless of income, race, zip code, health insurance status, or immigration status."

The statement continued, "The Biden-Harris Administration is committed to codifying Roe v. Wade and appointing judges that respect foundational precedents like Roe. We are also committed to ensuring that we work to eliminate maternal and infant health disparities, increase access to contraception, and support families economically so that all parents can raise their families with dignity. This commitment extends to our critical work on health outcomes around the world. "