All was running smoothly for the president until he hit a ball into a pond. 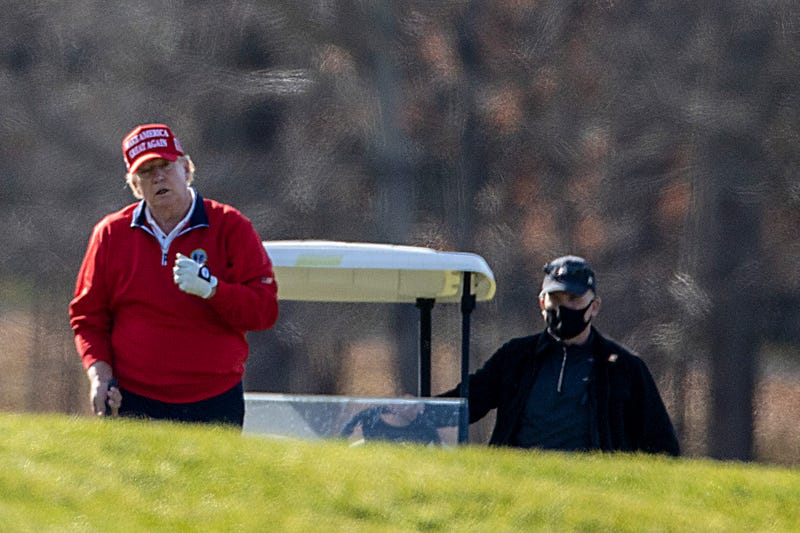 The president's motorcade left the White House at 10:08 a.m. and arrived at Trump National Golf Club in Sterling, Virginia at 10:46 a.m., according to the pool report.

President Trump has departed the White House. They haven't said where he's going (but it all suggests golf).

The secret service positioned their SUVs on an angle to block photographers' shot. They don't usually do that. pic.twitter.com/ylw3P9H1Co

During the trip to the golf club, the motorcade was met by the odd protester. One man carried a sign that read "Biden for President 2020." 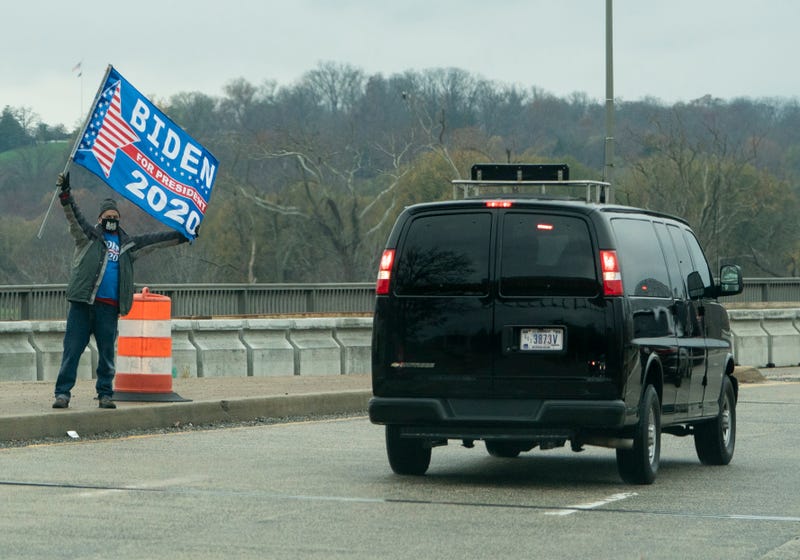 A protester holds up a sign in support of US President-elect Joe Biden, as the motorcade with US President Donald Trump passes in Washington, DC on November 26, 2020. Photo credit ANDREW CABALLERO-REYNOLDS/AFP via Getty Images

The president had one other event on his schedule on Thursday: a teleconference with members of the military.

According to CNN's Jim Sciutto, this is Trump's 416th day in office spent at a Trump property and his 305th day spent at a golf course. 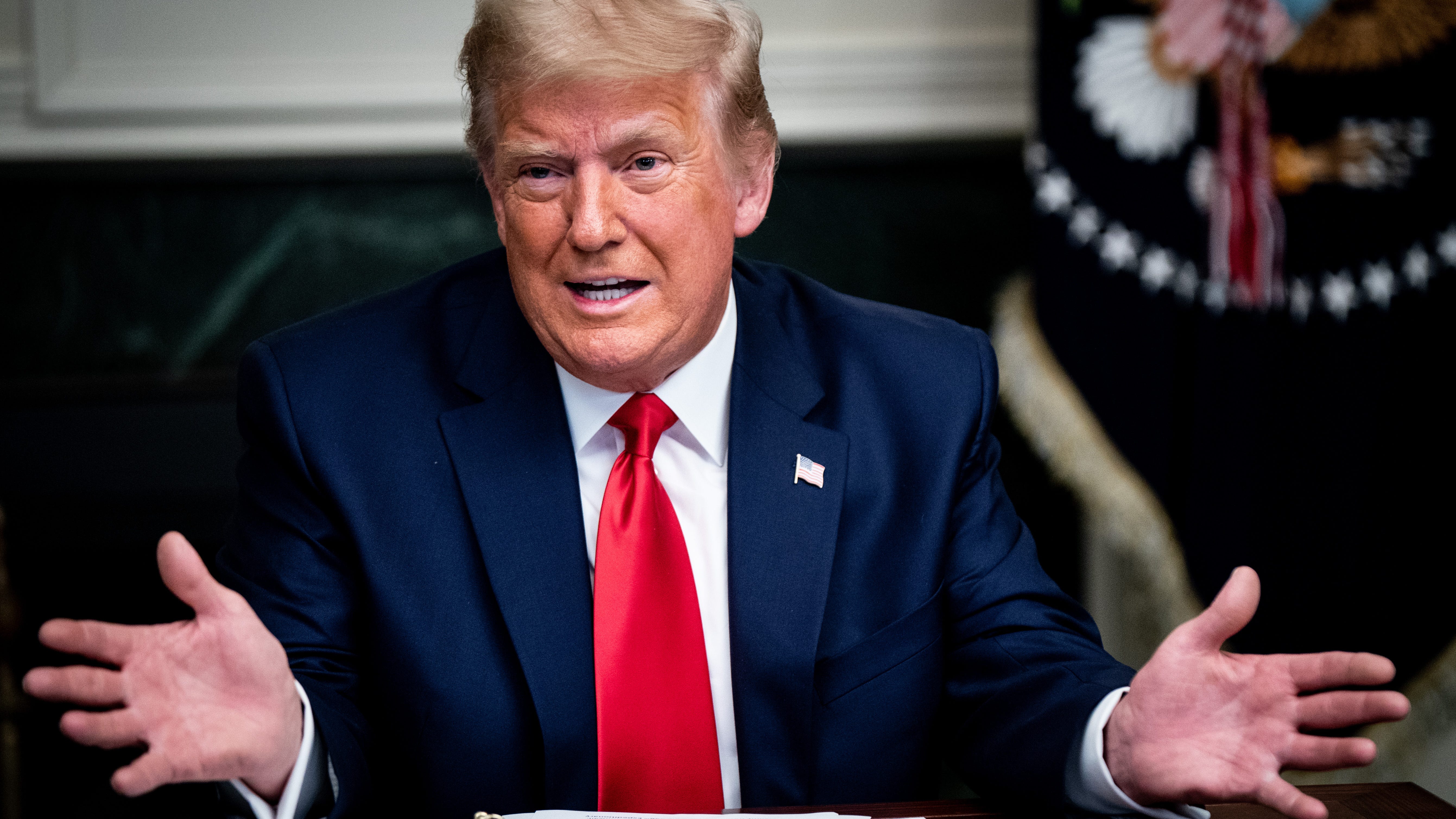