Legislation written by Congress and the Federal Aviation Administration in regards to stimulus packages are leaving tinier airports at the forefront of the benefits.

The new federal stimulus laws left a small airport in North Dakota with enough money to cover expenses for the next 50 years while larger airports like JFK International in New York City only got enough to make it through three months. How did this happen?

The legislation states that airports with less debt were entitled to larger sums of money, leaving large disparities in cash flow between larger airports and smaller ones with inherently less debt due to lack of capitol projects, Politico reports. 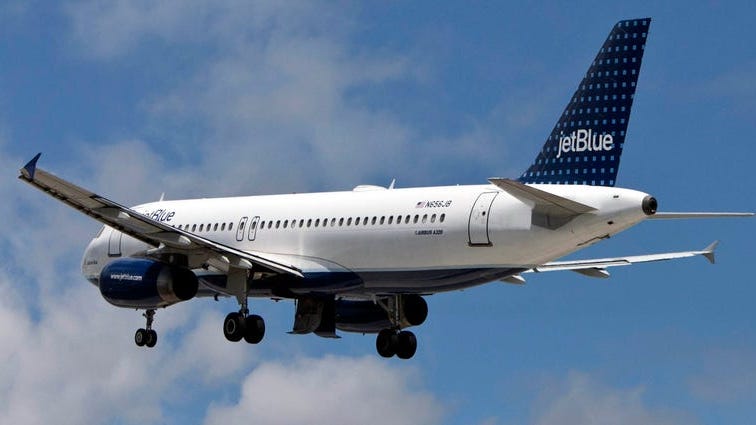 Nearly 200 commercial airports received only enough compensation to continue operations for the coming months, leaving them uncertain about their futures. The FAA is working to correct the financial disparities.

Mark Sixel, a consultant for nearly a dozen airports, says, "It's highly skewed towards small airports with zero debt and something like one dollar in the reserves. It stands out like a sore thumb."

The apparent skew led to Merrill Field airport in Alaska receiving nearly $18 million, which would cover about 9 years of operations. Likewise, John Murtha Johnstown-Cambria County Airport in Pennsylvania was slated to receive over $5 million.

That said, House Democrats had pushed for a different version of the CARES Act, which would benefit airports based on how many passengers they serve and result in a more proportional benefit across airports.

This plan was ditched for a more debt-focused benefit program.

Democratic Representative Steve Cohen of Tennessee asked the FAA to suspend grant payments until the disparities were resolved, noticing that nearby Memphis International Airport received less money than McGhee Tyson Airport in Knoxville.

"The purpose of the CARES Act emergency relief is to support U.S. airports that are experiencing severe economic disruption caused by the COVID-19 public health emergency, not to bolster or double smaller airports' budgets based on an arbitrary formula," Cohen said in a letter to the FAA.

Trending Coronavirus Coverage From RADIO.COM
—Why your second stimulus check could reach you much quicker
—Social Security recipients will receive their checks this week
—CDC adds 6 new possible coronavirus symptoms
—When will stimulus checks be mailed?
—Woman contracts COVID-19 despite not leaving house in 3 weeks
—When all 50 states plan to reopen amid the coronavirus pandemic
—’Shark Tank’ investor Kevin O’Leary shares keys to small business survival