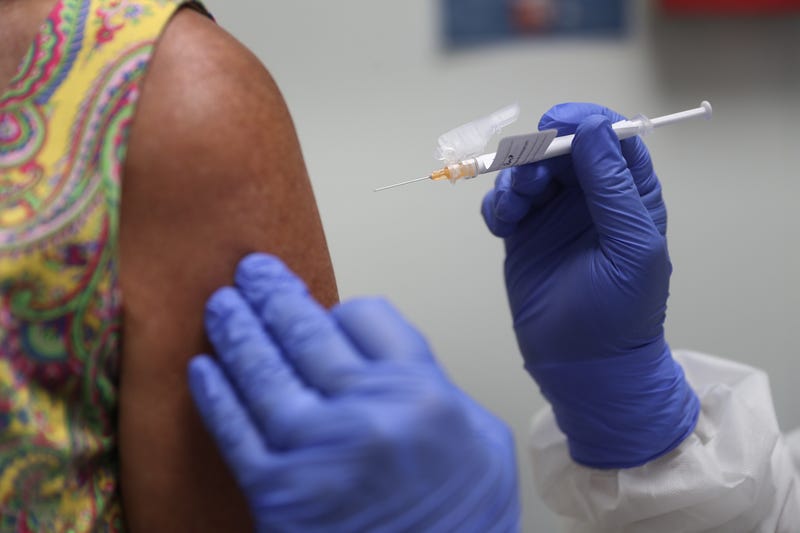 NEW YORK (1010 WINS) -- The U.S. could start rolling out COVID-19 vaccines as early as next month, but nearly 25 percent of New Yorkers don’t want to take one, a new survey found.

The survey did, however, find that those who responded positively to the idea of taking a vaccine did so “regardless of party, region, race, age, religion, gender, or even who they supported in the presidential election,” a Siena spokesman told the outlet.

The U.S. Food and Drug Administration still needs to grant emergency use authorization for a vaccine before the federal government can start distribution.