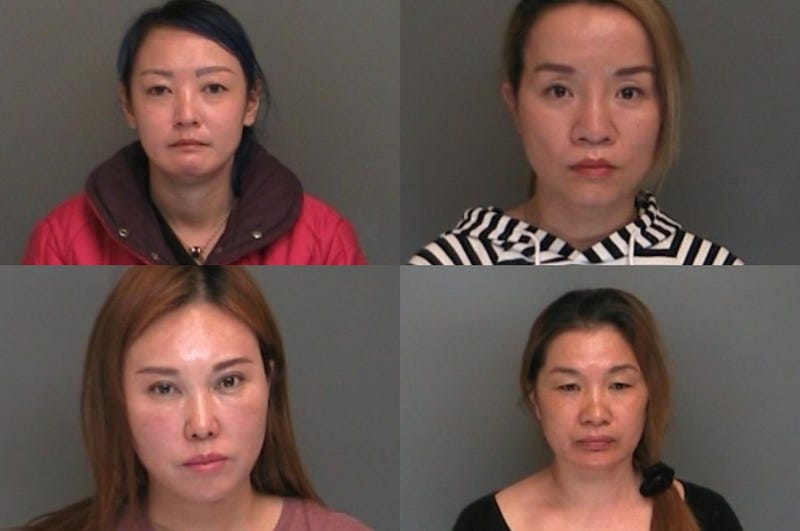 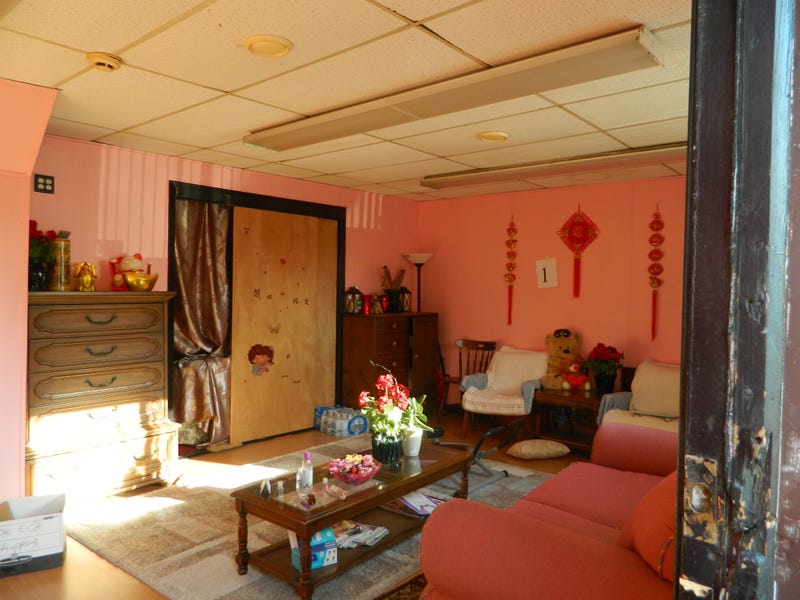 JianXin You, 56, of Manhattan, Li Fang, 38, of Flushing, Guang Xu, 46, of Flushing, and JinYe Wu, 35, of Brooklyn, were charged in connection with the enterprise on Wednesday, the Suffolk County District Attorney’s office said in a release.

“This alleged criminal network made hundreds of thousands of dollars off the backs of the women they employed while putting the health of those workers and the community at risk, and deteriorating the quality of life in these neighborhoods,” Suffolk County District Attorney Timothy Sini said in a statement.

Law enforcement officials first started investigating the two massage parlors — both of which were on Middle Country Road in Centereach — in 2018, the DA’s office said. 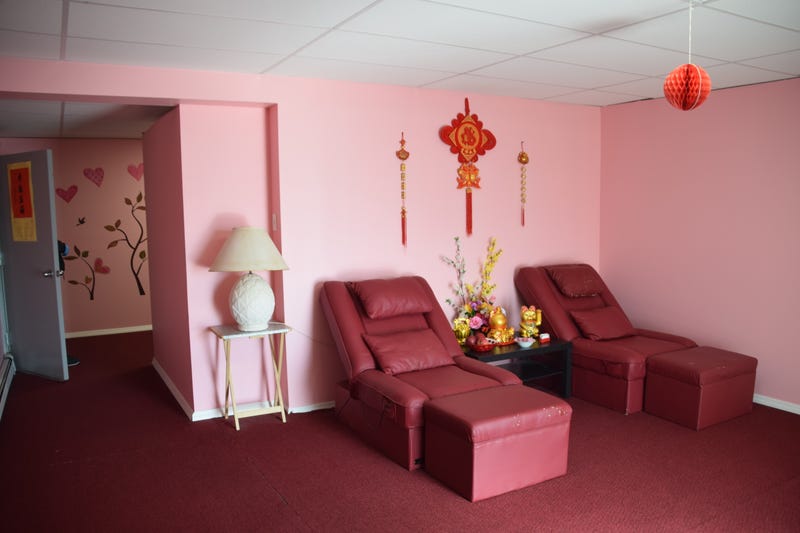 Investigators soon learned that You and the three other women were hiring women to work as prostitutes at the parlors, according to the DA’s office.

The four laundered the money they made from the prostitution ring using various means, including depositing it into an account under the name “New Green Aroma Spa Inc." to pay for massage parlor expenses; depositing it into acquaintances’ bank accounts; buying property; and exchanging it for foreign currency, prosecutors said.

When officials searched the two massage parlors and four other locations after securing a search warrant, they found two “ghost guns” and more than $250,000 in cash, the DA’s office said.