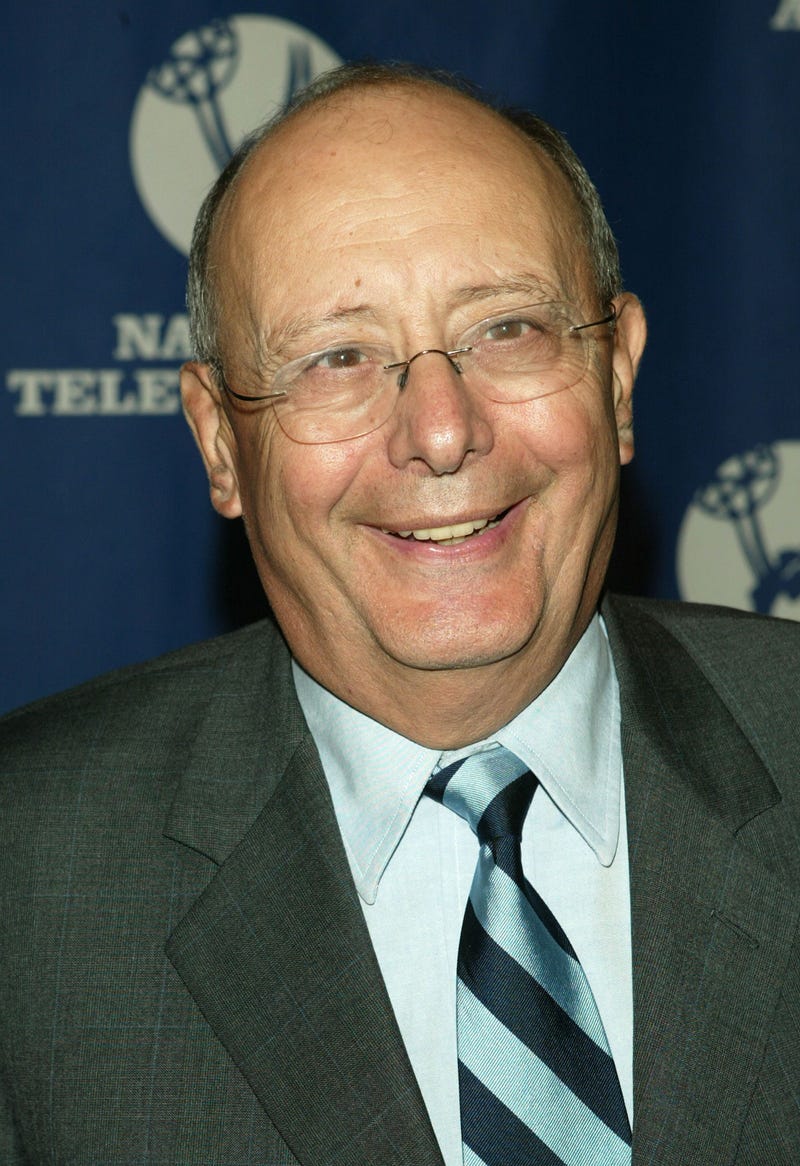 NEW YORK (1010 WINS) -- Former U.S. Senator Al D'Amato of New York, who was an influential figure on Long Island, has tested positive for COVID-19 and has been hospitalized, he confirmed Friday.

D’Amato said he has a "light fever" and is experiencing "congestion."

The former Republican lawmaker tested positive a week ago and immediately self-quarantined at his Long Island home, his office said.

"As his recovery was not as prompt as he would have liked, out of an abundance of caution, he admitted himself to a regional hospital where he continues to be treated for the virus and remains in good spirits," the statement said.

D’Amato was a senator from 1981 to 1999 and also served as the supervisor of the Town of Hempstead.