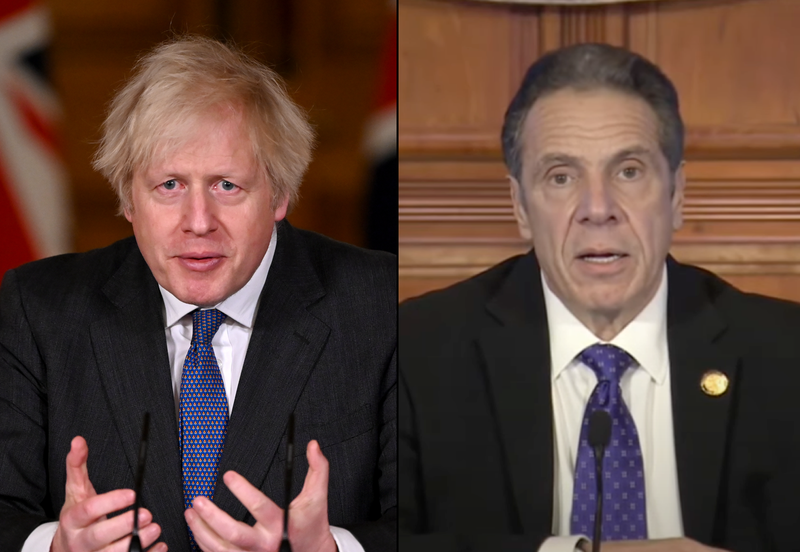 British Prime Minister Boris Johnson addressed early research that found the variant's may have up to a 30% higher mortality rate.

“In addition to spreading more quickly, it also now appears that there is some evidence that the new variant—the variant that was first identified in London and the south east—may be associated with a higher degree of mortality,” Johnson said.

However, the U.K.’s chief scientific adviser, Sir Patrick Vallance, cautioned that the data is “not yet strong.”

“I want to stress that there's a lot of uncertainty around these numbers and we need more work to get a precise handle on it, but it obviously is a concern that this has an increase in mortality as well as an increase in transmissibility,” Vallance said.

Asked about the news at his briefing Friday, Cuomo indicated he had not yet heard about it.

“I’ve heard the exact opposite,” the governor said. “That would be frightening news, because we know it’s more transmittable. We were told repeatedly it’s not more lethal.”

At the briefing, state Health Commissioner Howard Zucker said he had “heard a little about this” Friday morning.

“The U.K. science adviser said the issue of lethality is not yet strong,” Zucker said. “I have been in touch with them over the course of the last week and will speak with them again.”

New York reported three more cases of the U.K. variant on Friday—two in Westchester and one in Brooklyn, bringing the state total to 25 cases.

Zucker said none of the 25 people who have had the variant have died.

Officials have said the U.K. variant may be up to 70% more transmissible. Studies suggest that the Pfizer and Moderna vaccines will protect immunized people from the variant. 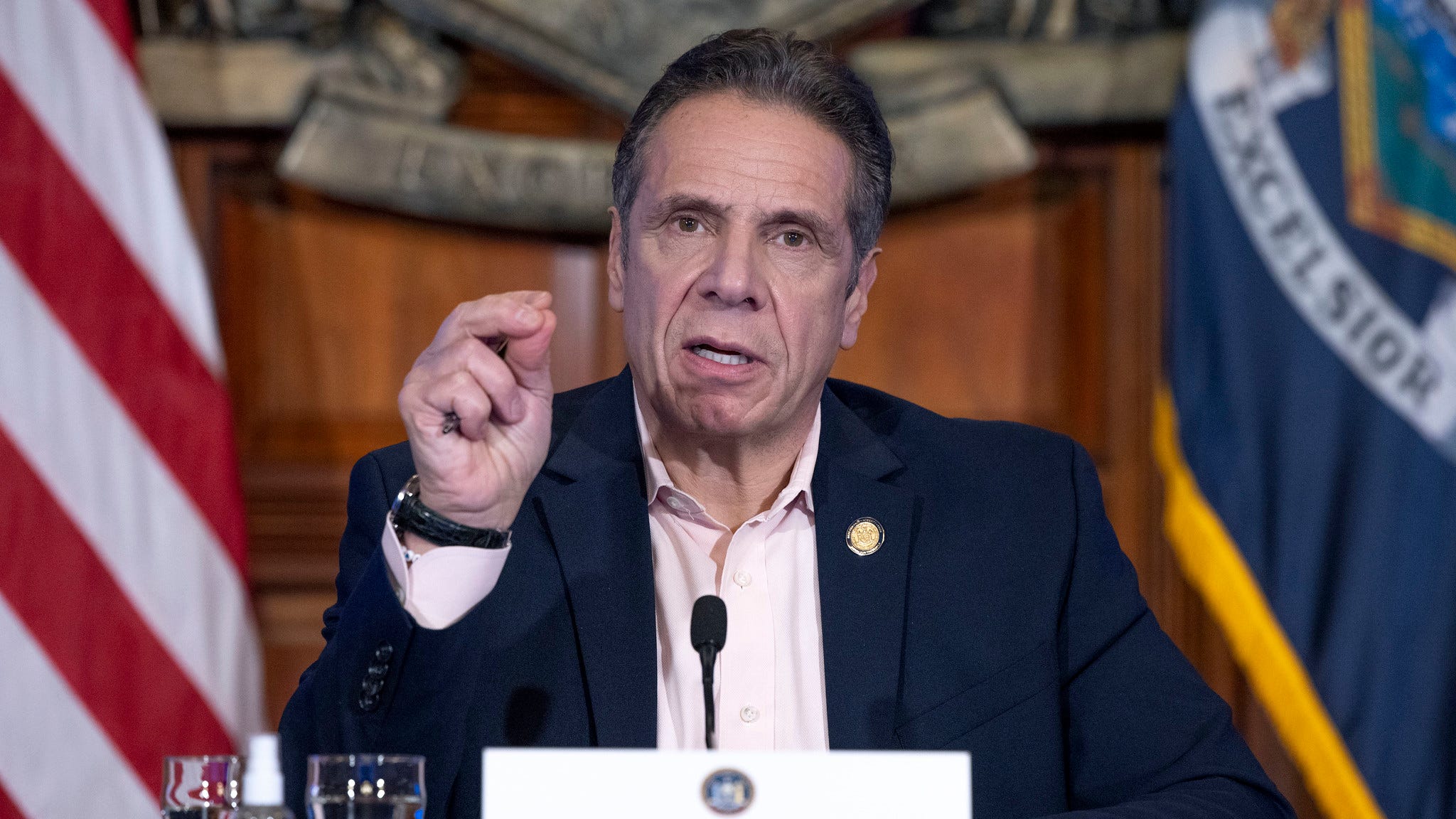 Cases of UK COVID variant in NY state rise to 25; 2 in Westchester, 1 in Brooklyn