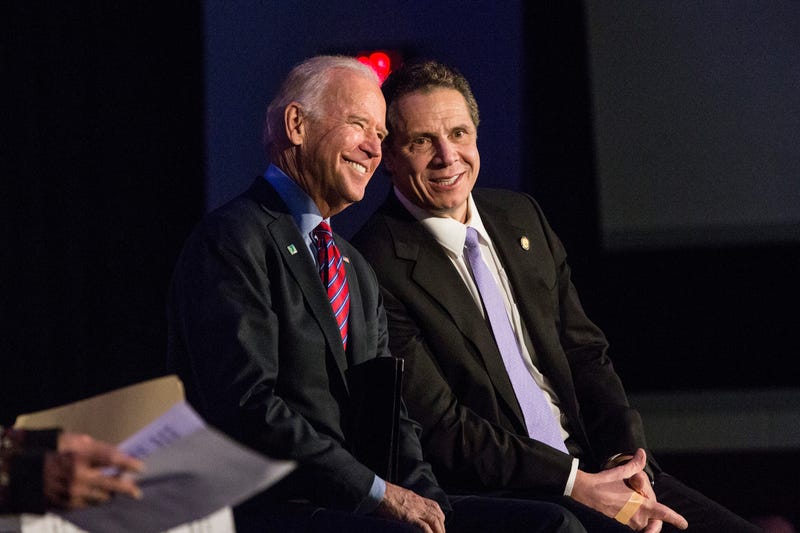 Cuomo initially made the announcement during an interview with WAMC Northeast Public Radio on Wednesday afternoon. The Biden-Harris Transition team later confirmed it. 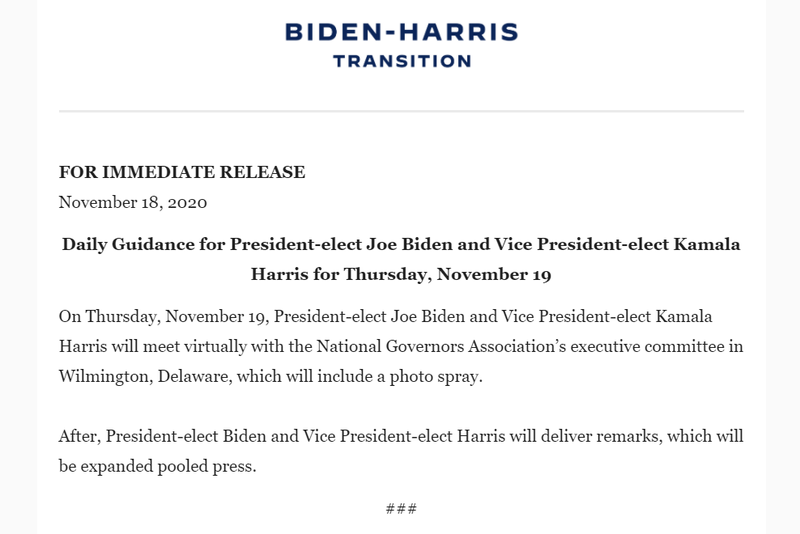 Cuomo has been a vocal supporter of Biden and Harris, and blasted President Trump for saying during a Fox Business interview that Harris behaved like a "monster" at the vice presidential debate.

"He calls the first African- American, Asian female to run for vice-president a 'monster.' Disgusting," Cuomo said during a coronavirus task force briefing last month. "The vice-president has always tried to set himself up as a gentleman, a professional and above pettiness and ugliness. You’d think the vice-president would say, ‘I want to set a different tone…that’s not my style.'”