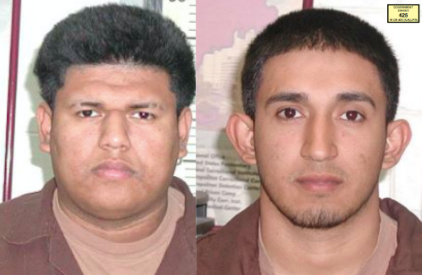 NEW YORK (1010 WINS) -- The federal government plans to seek the death penalty for two alleged MS-13 gang member brothers who have been charged in connection with seven homicides, including the murders of three Long Island teens, prosecutors said Friday.

The 13 defendants were also charged in connection with four other murders, prosecutors said at the time. On Friday, the attorney’s office said the U.S. Department of Justice would seek the death penalty against Jairo Saenz if he is convicted of any of the seven murders.

The department previously said it would seek the death penalty for his brother, Alexi Saenz.